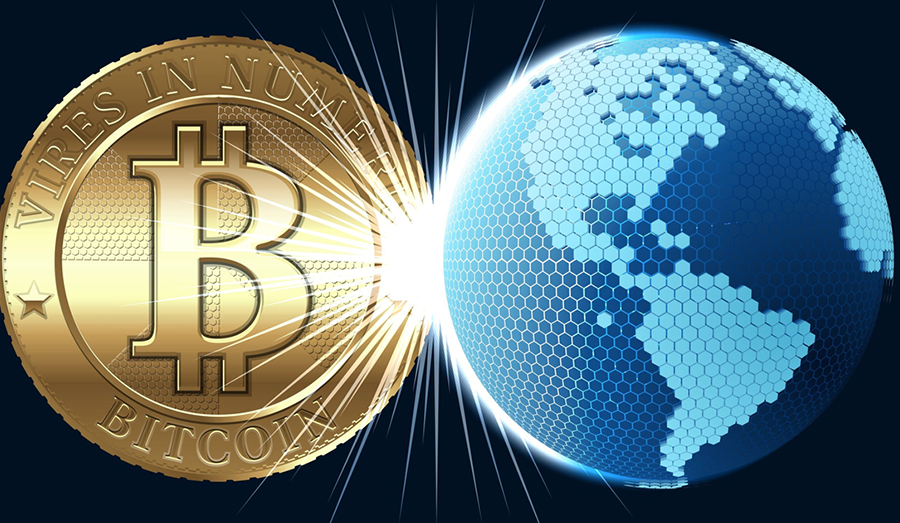 Six major world banks have joined up with a new digital currency project. Barclays, Credit Suisse, Canadian Imperial Bank of Commerce, HSBC, MUFG, and State Street have joined forces to work on the “utility settlement coin,” a cryptocurrency created by UBS that is intended to be used to clear and settle transactions over a blockchain. Existing members of the project include Deutsche Bank, Banco Santander, BNY Mellon, and NEX.

While the currency has been under development for several years, the project is reaching its next phase as the developers begin to enter into discussions with central banks and regulators to begin implementing the currency. The new digital currency is expected to go into operation late in 2018. Once the utility settlement coin is operational, it will be used by banks to speed up the transfer of bond and equity transactions, settling transactions electronically rather than waiting for cash transactions to complete.

While banks had originally been wary of digital currencies such as Bitcoin, more and more banks are taking a look at cryptocurrencies as the benefits of blockchain-based systems have become apparent. The utility settlement coin promises to speed up clearing transactions, taking minutes rather than days and would allow banks to transfer assets denominated in different currencies across borders with incredible ease.