REDTEA NEWS
Tank Gift to Ukraine Exposes the Sad Reality...
The Government Thinks We’re the Terrorists Now
FBI Admits It Uses CIA and NSA to...
The Medical Industry Continues to Fail Patients
Democrats Are About to Learn That Turnabout Is...
If You Like Your Gas Stove, You Can...
McCarthy’s Woes Are Payback a Long Time Coming
The Response to the Twitter Files Is Telling
Are San Francisco’s Killer Robots the Wave of...
The Genocidal Tendencies of Climate Change Crazies
Home Money Six Questions for Vetting that New Business Idea
Money 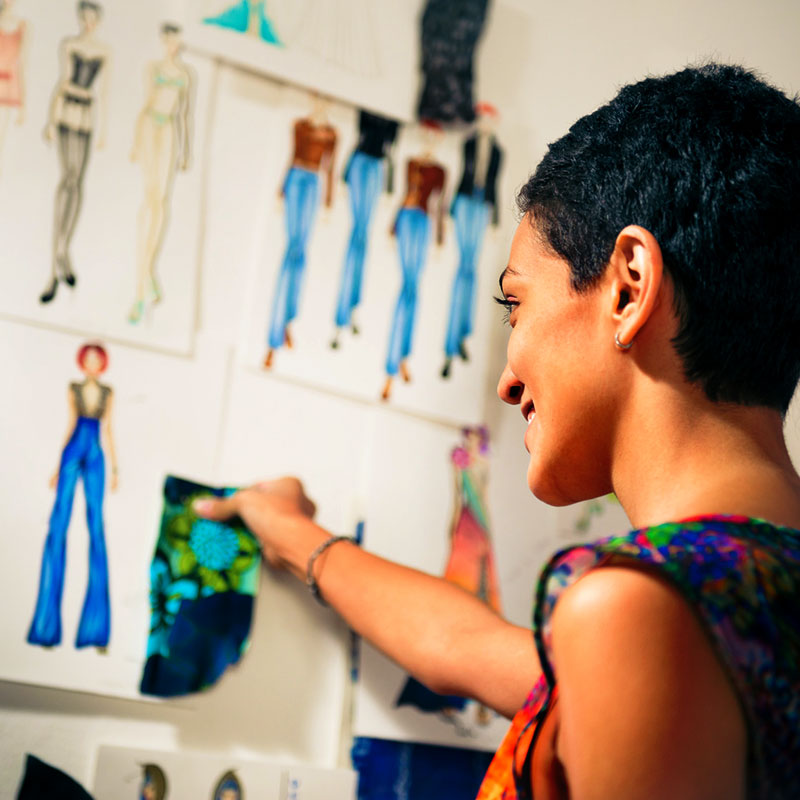 There are two pieces of advice I give to people about working. One is that the only way to like the boss is to be the boss. The other is if you want to be layoff-proof, own the company. On the flip side of that coin, starting your own business is fraught with risk — and it’s expensive.

The majority of new businesses will fail within three years, and for startlingly similar reasons. Occasionally a small business will fail because of good old fashioned bad luck; the economy hits a rough patch and consumers rein in spending, a new competitor emerges and siphons off business at a critical time, or the new owner has health or family problems and can’t see his or her new business through the early growing pains. While bad luck certainly has a hand in the demise of a few new businesses, more often failure is rooted in poor planning, and making decisions without good data.

I have a friend who is remarkably successful at buying small businesses for pennies on the dollar and turning them into money-making machines. He’s so successful that the banks he works with for financing come to him. As one might expect, he does a lot of research up front before committing any money. What surprised me was his due diligence checklist, which is eight pages long. Gleaned from those pages is a proven system for vetting any new business or business idea.

Are You Passionate About the Idea?

Passion is important because, at least for the first few years, you’re going to be living and breathing your new business. One of the more passionate business owners I’ve ever met founded a company in Washington state that makes composting toilets. Yes, that man is passionate about poop, to the point he was actually encouraging me to stick my head in a toilet and take a big whiff while heartily demonstrating the process. I passed on the opportunity to get up close and personal with composting — but you have to admire that level of dedication. It’s that excitement and passion that will get you through the inevitable down days running a business.

What Problem Does This Business Solve?

If you’re not clear about the problem, the solution will miss the mark. Another person who is wildly passionate about the problem he solves is a doctor in Minnesota who produced a tool for cleaning coconuts. Since we live in South Florida, where we’re blessed with an abundant supply of fresh coconut, I bought one to see how it works, and it’s really quite ingenious. The tool brilliantly and inexpensively solves a very specific problem.

Is There a Market for Your Business?

This is the question that a majority of future small business owners don’t spend enough time answering. They get excited about an idea, maybe a few friends think it’s great, and they head out with no clear idea about the size or needs of their target market. A new business idea needs to be vetted with research, surveys, demographic data, solid research on advertising, and even test marketing, before committing big money.

Can I Afford It?

The biggest killer of new businesses is debt, and the second biggest killer is cash flow. It takes money to start a new business, and you need the cash reserves to get through a very long startup period. I interviewed a person who wanted to open a restaurant but didn’t have the money. Instead he built a food truck, investing roughly $40,000 of his own money, and has become wildly successful, to the point he’s actually ready to start construction on a sit-down restaurant. By avoiding debt and building a cash-positive business, he was able to realize his dream without borrowing money.

How Will I Manage Competition?

Even if you come up with a great idea and have few other competitors, that could change if you meet initial success. There’s nothing like success to inspire competition. Someone will see your idea, look at your business, and think they can do it better. Vetting any new business idea means understanding the competition that’s out there, and having a plan to ensure customer loyalty even if competitors arise.

Can I Find Potential Partners or Mentors?

One of the bizarre mistakes people make in the small business planning process is thinking they need to keep their business ideas secret so no one will steal them. The world is full of good ideas, but even the best ideas can’t assemble themselves into a profitable business. An acquaintance in Memphis, Tennessee brings in six figures a year selling fudge at flea markets and state fairs. I surveyed his business for a few hours one day, and at least two customers muttered to themselves that they could make fudge that good or better. Yet no competing fudge vendors arose to eat into his business. Paranoia about guarding business ideas closes the doors to meeting potential partners and getting advice from mentors.

Certainly there’s more work to starting and running a small business — like insurance, permits and accounting systems — but by answering these six questions, you can weed out the less successful ideas — before you have to tell your kids you blew their college money on a bad business plan. 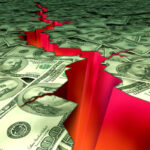 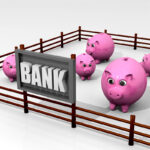