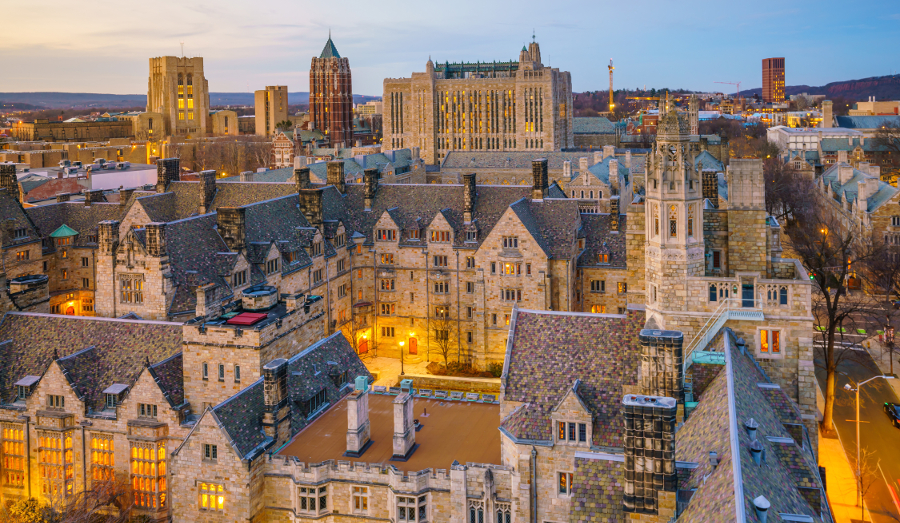 What they often fail to appreciate is that more money doesn’t equal greater success. The US already spends more money on healthcare and education per capita than most other countries. In fact, US spending on higher education both per capita and as a percentage of GDP is higher than other countries such as France and Germany that offer their students “free” education.

Much of the reason for that is that American universities spend a lot of money on things other than education. Just like the public school system, American universities are bureaucratic behemoths that suck up billions of dollars to pay administrators and bureaucrats. From career services to registrars to cafeteria staff, the number of university staff not dedicated to full-time teaching normally far surpasses the number of professors actively teaching.

And remember too that the highest-paid public official in most American states is a college football coach. Colleges spend untold billions of dollars on sports, both competitive and otherwise. Add in all the other benefits offered to students such as all-you-can-eat cafeterias, free laundry, state-of-the-art gyms, etc., and it’s easy to see why college has become so expensive in the US.

It doesn’t help either that college is seen as a rite of passage, in which young people finally get out from under the thumb of their parents. Many college students yearn to attend college far away from home, adding extra costs in the form of exorbitant room and board fees that students in other countries, who may live at home while studying, don’t face.

Finally, rising tuition costs continue to put pressure on American families who want to send their children to college. But the impetus behind that is an increasing amount of student loans bolstered by record-low interest rates. With it now being cheaper than ever to borrow money to pay for college tuition, demand to attend college has grown and colleges have responded by raising their prices.

The “free college for all” proposals espoused by some Democratic Presidential candidates wouldn’t do anything to alleviate any of this spending. If anything, they would spend even more money on higher education, doing nothing to fix the systemic problems facing higher education and just throwing more money down the rathole. So the next time you hear someone say that “we” don’t spend enough money on education, feel free to tell them otherwise. 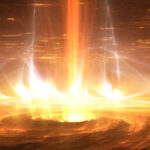 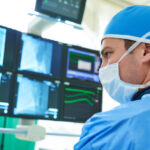