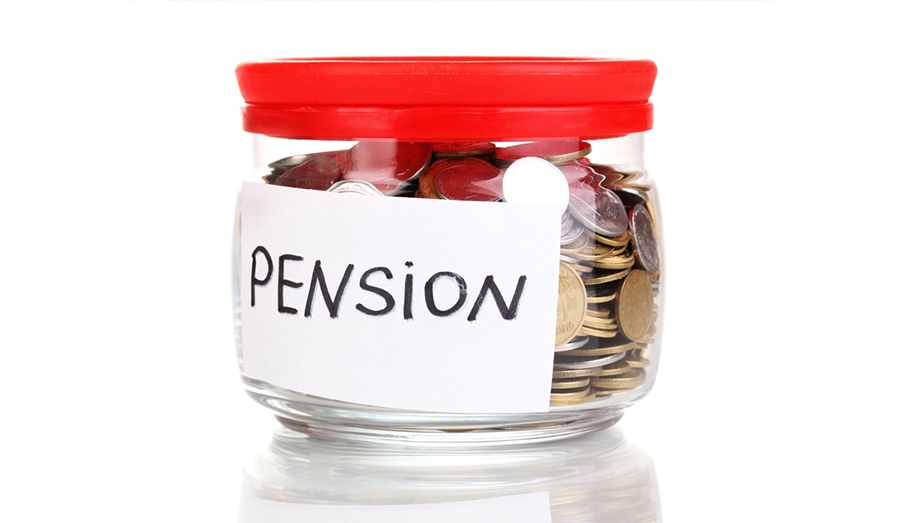 Of the 200 largest company pension plans in the S&P 500, 186 aren’t fully funded. While that may not come as a shock to people who observe the overall market, it may come as a shock to those companies’ employees, particularly when it comes time for them to retire.

The low-interest rate environment that has pervaded the economy for the past eight or nine years has made it incredibly difficult for pension funds to fully fund their obligations. Most funds were created with the assumption that long-term growth rates would average about 7% or 8% per year. Since that hasn’t been the case for a while, the contributions companies are making to their pension funds aren’t enough to fund their expected future liabilities.

What’s worse, it may require double-digit growth rates in order for pension plans to get back to being fully funded within the next decade. That doesn’t seem likely, as low-interest rates may very well stick with us for several more years, worsening the fiscal position of these pension funds.

Among the worst-funded pension plans on the S&P 500 are Intel and Delta Airlines, each of which has a pension plan funding ratio of less than 50%. Industrial conglomerate General Electric has only funded about 67% of its pension plan, ranking it 15th-worst, with an overall shortfall of $31 billion. Defense contractor Lockheed Martin is at 19th-worst, with a 68% funding ratio and a projected shortfall of nearly $15 billion. Depending on when those companies’ employees decide to retire, they may be in for a surprise when they expect their pension checks to start rolling in.

Many companies with pension plans aren’t seeing high enough returns to get their plans back to full funding, which is why more and more are getting rid of pension plans for new employees. Switching to defined-contribution plans such as 401(k)s shifts the responsibility for retirement savings onto employees and saves companies from having to try to make investment decisions based on a 30-40 year outlook.

The investment climate of today has made it clear that pension plans aren’t a reliable or sustainable source of retirement funds. Best of luck to those retirees whose companies are able to fund their systems and pay out the benefits they promised. For everyone else, you should realize now that if you want to retire comfortably, it will be up to you to save enough money to live comfortably in retirement.