REDTEA NEWS
The Real Purpose of the Second Amendment
Why Gasoline Prices May Never Come Down
Are We in Civil War Already?
The Narrative Is So Transparent It’s Laughable
Another Pro-Life Pregnancy Center Firebombed
Attempt on Kavanaugh’s Life Shows the Danger the...
Inflation Causing Americans to Change Spending Habits
American Gun Owners Are the Last Line of...
Democrats Still Don’t Understand Guns or Gun Owners
Ask the Wrong Questions And You’ll Get the...
Home Money Does it Still Pay to Invest in Gold?
Money 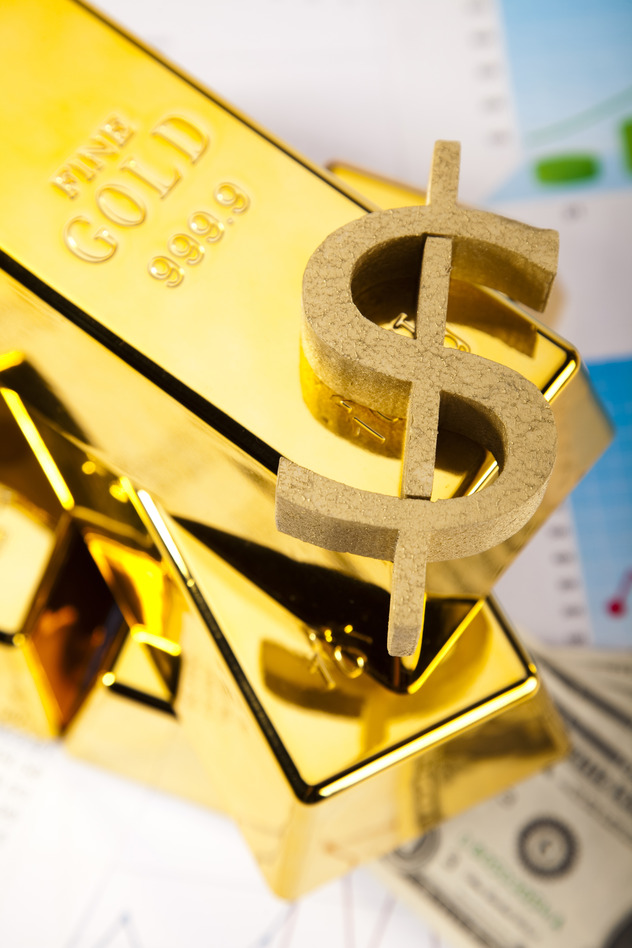 For the most part, gold has been a quintessential investment tool and has played a major role in economies across the globe. It has always been considered a solid investment in the long term despite arguments time and again that the yellow metal could lose some of its shine.

Gold was a universal currency for centuries dating back to the Byzantine Empire over 1,500 years ago when a gold standard was used. It was also used as a world reserve currency from 1944 to 1971 which was when the gold standard was removed in the US by former President Richard Nixon.

No matter what, gold could still be a valuable addition to any investment portfolio especially in a bearish market. In addition, there are many reasons why it does pay to invest in gold.

To begin with, gold is one of the metals that have managed to maintain its underlying value which does change much since it is a commodity and there is a fixed quantity of gold. On the other hand, the US dollar does not have any inherent value since it a form of flat currency. Also because the dollar is being printed on a massive scale to prop up the terrible economic policies that have guided America for years now.

The yellow metal offers the benefit of liquidity since it can be easily converted into cash anywhere in the world. That also proves its solid underlying value.

For any investor, gold could potentially be a sagacious hedging tool. The metal’s value rises when inflation does and since it is priced in US dollars, a drop in the dollar will lead to gold prices rising. In such a situation where there is higher inflation, gold offers a stable investment.

Gold prices have risen in the past several years. This includes the Kruggerrand and American Eagle gold coins.

While currency futures and treasuries are sold by countries across the globe, gold is a universal commodity that is not subject to political unrest.

While jewelry is obviously the number one use of gold it is also used in the production of several other products such as electronics. This continuous demand contributes towards stability in the price of gold. An increase in demand pushes the price of gold higher.

Gold is one of the effective ways to diversify an investment portfolio since it moves inversely to the stock market and currency prices. Adding the metal to your portfolio could prove beneficial to lower your overall investment risk.

It is no secret that diversification is the key to becoming a successful long-term investor. Considering the financial meltdown in 2008 mainly because of The Federal Reserve’s (The Fed) mismanagement, it would be wise not to have only one form of investment in your portfolio and gold can potentially provide that saving grace.

Rather than jumping into shares and stocks, adding gold to a portfolio would make for a wise investment since there is the likelihood that when one goes down the other will go up. In the event of global instability, investors are likely to shed gold. In such a situation, the demand for gold and its price will increase, so if you have a diversified portfolio you are likely to benefit.

The recent stock market crash that initiated in China is the perfect example of how gold can come to an investor’s rescue. The crash resulted in lower demand for stocks while investors looked for ways to hold the value of their funds. Many investors have looked to gold, thereby increasing the demand and value for the yellow precious metal.

Will gold continue to experience gains?

While a straightforward answer may be tough to call, many experts believe that heavy volatility in the global markets can help gold prices rise for several reasons. To begin with, the conditions in China do not seem to be getting better, which can lead to more volatility and subsequent gains in gold.

Outside of China the markets aren’t that much better either. The effects have been felt in Japan, Europe, and several other countries. Since these markets will take time to recover the demand for gold and subsequent high prices will continue.

An increase in the interest rate in as many as 2 and 4 times in 2016 by The Fed will force consumers to pay a higher interest rate. This in turn will decrease spending and hurt corporate profits, which can lead to a negative effect on the market. This negative movement could dampen the markets further and help gold gain strongly.

The bottom line is that a less than positive economic scenario around the globe and moves made by The Fed are likely to help keep the markets bearish for some time. As a result gold could potentially continue in an upward direction. 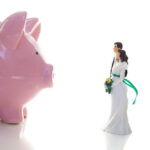 A Third Of Newlyweds Will Marry Money Problems