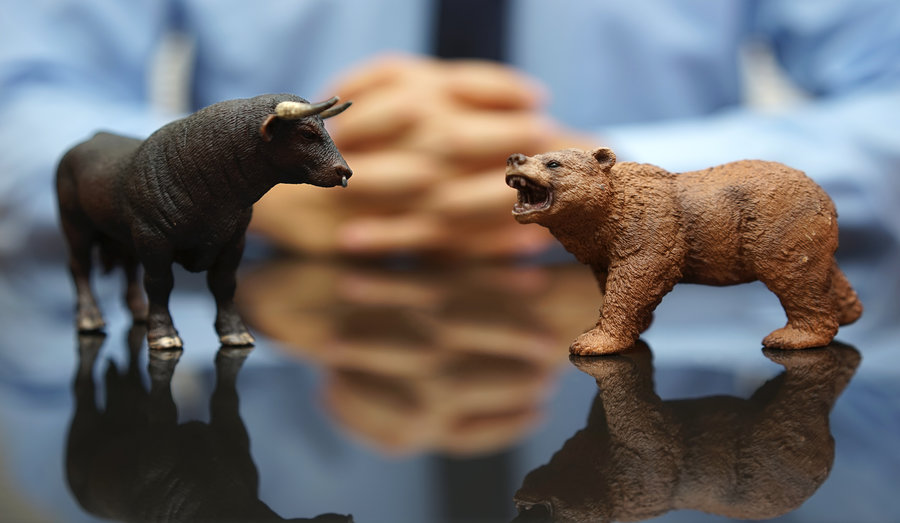 Continued stock market volatility could continue to unnerve investors this year, as the Dow Jones and other stock market indexes seem determined to continue their roller coaster ride every day. It seems as though there has hardly been a day within the past two months in which the Dow has not had a triple-digit move one way or another. Very often a multi-hundred-point drop will be followed the next day by a similarly large gain, making it very difficult for investors to figure out the timing of when to buy or sell securities.

The number of issues affecting markets is varied too, and entirely unpredictable. Unfortunately for many investors, business performance seems to be among the issues least responsible for moving markets this year. International and domestic politics look to impact markets far more than any underlying economic fundamentals, although economic problems will undoubtedly play a role too.

First and foremost, events in Syria and the Middle East will weigh heavily on markets, particularly if US intervention in Syria continues to escalate and relations with Russia continue to deteriorate. Further sanctions against Russia and any retaliation that might ensue could really wreak havoc on markets.

Then there is the problem of the ongoing investigation in alleged Russian meddling in the 2016 Presidential election. Every single development in that case has an effect on markets too. Last week markets were headed for a very good start to the week, until the FBI announced that President Trump’s personal lawyer had been raided, erasing an entire day’s worth of stock market gains.

That investigation may end up being one of the strongest indicators of the stock market’s performance this year, as every new development impacts markets. As long as it remains active, markets will be held in suspense. The best thing that investors could hope for is a quick resolution to the Special Counsel’s investigation so that the President can move forward and focus on more important issues. As long as the country’s chief executive remains a potential target, markets will remain in a state of suspense.