REDTEA NEWS
New York Doesn’t Want Good Guys to Stop...
Top FBI Agent Forced Out After Allegations of...
Who Is the Real Threat to Democracy?
A Dozen Federal Agencies Behind the Online Censorship...
Government Is Behind Much of the Social Media...
Hunter Biden’s Laptop Repairman Alleges FBI Tried to...
Can You Trust the FBI Not to Steal...
Is General Milley Guilty of Insubordination?
Raid on Trump’s Home Highlights the Dangers of...
Why Is the Military Facing Recruitment Problems?
Home Money Stronger Job Numbers Aren’t Translating into Consumer Spending
Money 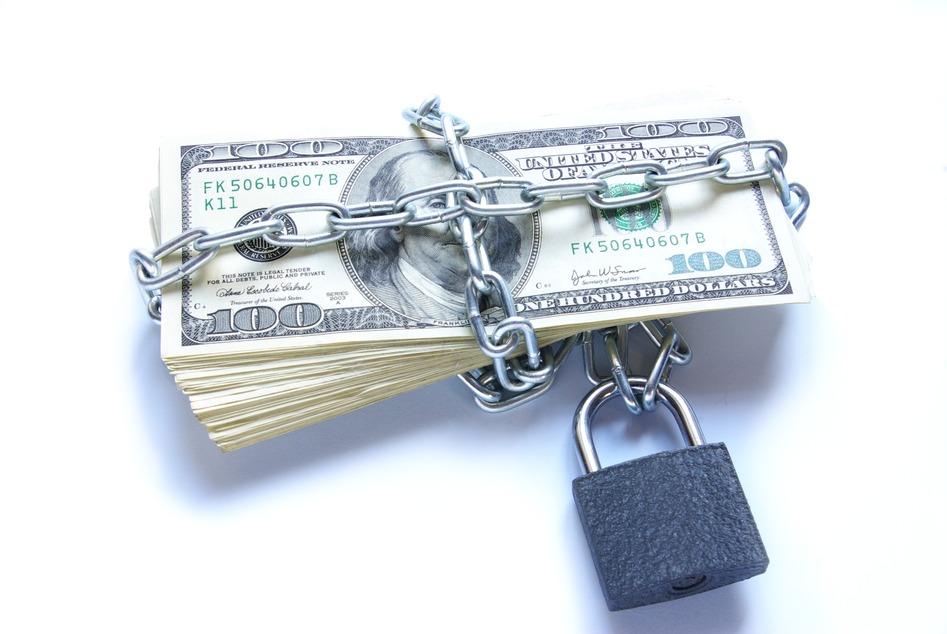 If you listen to the interpretation of the health of the U.S. economy described by each of the major party nominees for President you would hear two diverging representations of the current economic situation.  The truth is that both have occurred depending on who you are and the way you look at your situation.  This is clearly represented in the current economic environment which shows that job growth is climbing, while spending in the retail space is fading, especially at department stores.

Investors received a new piece of the puzzle this week. The Commerce Department reported that U.S. retail sales were flat in July, which was worse than expected and overall, considered a disappointing report.

Sales Are Soft but Stocks Are Hot

Despite the drop in retail sales, which is a national report, the stock prices of some high end retailers such as Macy’s and Nordstrom, soared leading into and post their financial results.  Macy’s soared by approximately 17%, on news that losses were not as bad as expected.  Sales slump 4%, but the retailer gave investors hope, announcing the close of 100 full line stores, and using the savings to increase their online presence.

While the national retail sales figure was soft, declines in specific individual same store sales describes a consumer that is becoming less active, especially at a department store.  It’s too easy to purchase goods online, and online returns have become second nature, making the trek to the department store an occasional activity or one of necessity.

While Jobs Are Strengthening, Spending is Moderating

The recent economic data can be interpreted to show that consumers are spending money at a declining rate, despite continued evidence that job growth is increasing.  At the beginning of August the Labor Department reported that job growth increased by a robust 255K, and wages increased more than expected. The data also tells us that department stores might be a declining breed especially if the market rewards a company for selling stores to invest in their online business. 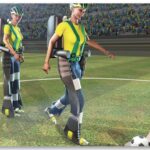 Paraplegics Walk Thanks to Technology — and Some Faith 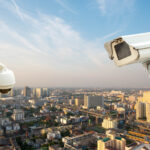