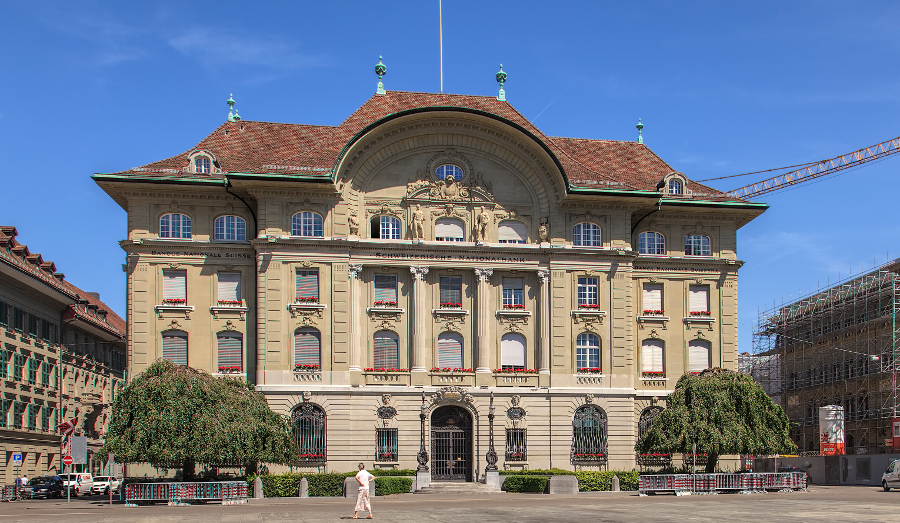 The unconventional monetary policy undertaken by central banks to respond to the financial crisis took the form of quantitative easing (QE), a massive injection of money into the financial system to prop up various corporations. QE in the United States mostly took the form of bond purchases, through the purchase of large amounts of Treasury bonds and mortgage-backed securities. That was in large part due to restrictions on just what assets the Fed is allowed to by on the open market. But not all central banks around the world face those same restrictions.

Two central banks in particular, the Swiss National Bank (SNB) and the Bank of Japan, also purchased stocks in addition to bonds. And while the Bank of Japan’s purchases were intended largely to shore up domestic corporations, the SNB’s purchases were part of an attempt to purchase high quality assets during its attempt to keep the Swiss franc and euro trading in a relatively narrow range with each other.

Now that central banks around the world are starting to wind down their QE policies and sell assets on their balance sheets back into markets, that will have a major effect on financial markets.

While most of the effects of asset sales will be in bond markets, driving down bond prices and pushing yields upward, the sales of central bank stock assets could also have an effect on stock markets. The SNB just recently revealed its stock sales, publicizing the fact that in the third quarter of this year it sold over one million shares of Apple, nearly 900,000 shares of Microsoft, nearly 300,000 shares of Facebook, and 44,000 shares of Amazon.

Whether those sales occurred as a result of the SNB seeking to get out of the FANG stocks as prices were dropping, or whether the sales themselves helped contribute to the market rout among tech stocks, the fact remains that central banks holding stocks are essentially acting as whales in the market. The SNB itself holds nearly $90 billion in stocks. Investors who fail to take into account the possibility of large dumps of popular stocks through central bank sales could end up getting burned.