REDTEA NEWS
Catholic Pro-Life Speaker the Latest Victim of DOJ...
New York Doesn’t Want Good Guys to Stop...
Top FBI Agent Forced Out After Allegations of...
Who Is the Real Threat to Democracy?
A Dozen Federal Agencies Behind the Online Censorship...
Government Is Behind Much of the Social Media...
Hunter Biden’s Laptop Repairman Alleges FBI Tried to...
Can You Trust the FBI Not to Steal...
Is General Milley Guilty of Insubordination?
Raid on Trump’s Home Highlights the Dangers of...
Home Breaking News The Absurdity of Modern Monetary Theory
Breaking NewsMoney 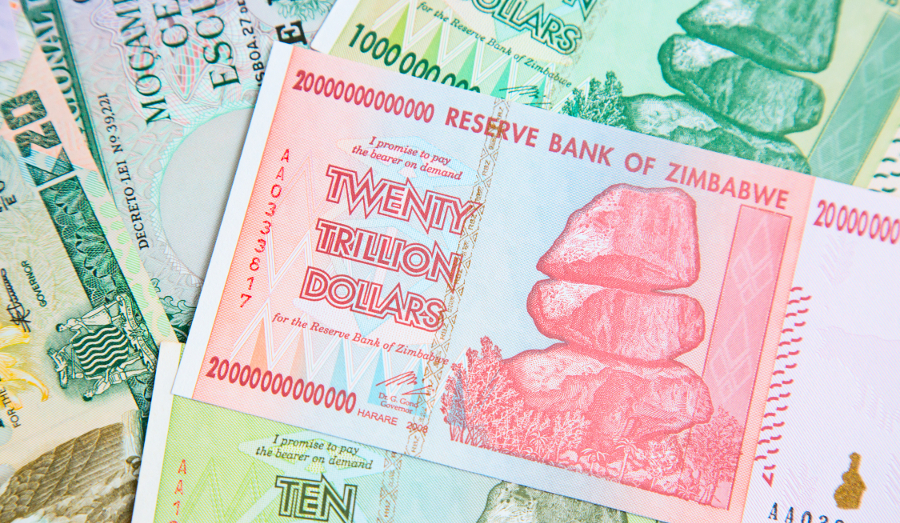 The focus on newly elected Democrats in Congress and their Green New Deal proposal has also helped to shed some light on the economic theory that helps undergird that proposal – Modern Monetary Theory. In an nutshell, Modern Monetary Theory (MMT) proposes that because a nation that borrows in its own currency can print new currency to pay off its debts, budget deficits don’t matter. If the nation continues to run deficits it can just pay for them with new currency. Thus the government can continue to run deficits, create new welfare programs, and pay for them with money out of thin air. MMT is essentially a theory that claims that a country can print its way to prosperity.

The absurdity of the theory is easily apparent to anyone who thinks about it. If a country can just print money ad infinitum to pay for its spending, why doesn’t it? Well, that’s because we have both economic theory and practical experience to guide us.

Newly created money doesn’t create real wealth or increase production, it just means that more money is chasing after the same amount of goods. That’s pure inflation, with the result of rising prices. We’ve seen this type of thing happen time and time again, from Weimar Germany to Zimbabwe to Venezuela. Governments can’t resort to money printing to fix their budget problems, and when they try to do so bad things happen.

The obvious result of printing more money is that each unit of the currency becomes progressively devalued. Eventually people stop using the government’s money, knowing that it is worthless. What do MMTers suggest then? Make it illegal not to use the government’s money? Enact the death penalty for those who don’t accept government money?

Those are all actions that have been undertaken by inflationary and hyperinflationary regimes in the past, but MMT largely remains silent on the consequences of its policies. It prefers to rely on wishful thinking rather than sound economics. And if the MMTers make inroads among those who hold the levers of power, no one’s economic well-being is safe. 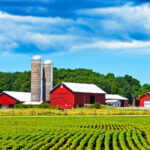 Is the US on the Verge of Another Farm Crisis? 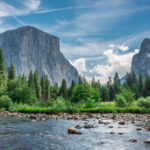