REDTEA NEWS
Raid on Trump’s Home Highlights the Dangers of...
Why Is the Military Facing Recruitment Problems?
Has Zelensky Gone a Step Too Far?
As Gas Prices Remain High, US Sells Oil...
Fauci Thinks Lockdowns Should Have Been Stricter
Good Guy Takes Down Bad Guy, MSM Goes...
DC Homeless Shelters Filling Up With Illegal Immigrants
Inflation Still Rising: Are You Feeling the Pinch?
Japan, Abe, and Gun Control
Don’t Interrupt Your Enemy When He’s Making a...
Home Money The Automobile Industry Is Leading the Economy’s Decline
Money 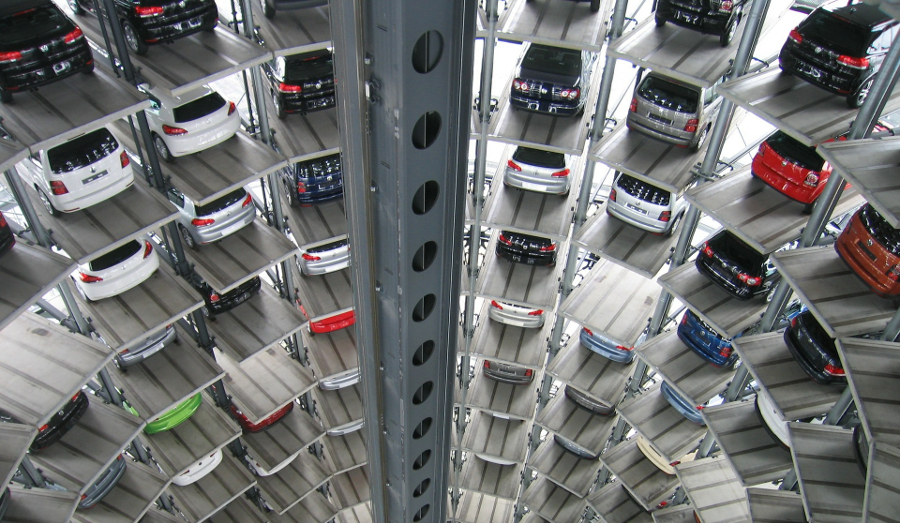 By now most people realize that the world economy is in decline. Europe is falling into recession, the US is headed there, and country after country is seeing economic slowdown and stagnation. Manufacturing activity worldwide is slowing down, with the automotive industry at the forefront. In fact, the slowdown in automobile production is judged to be responsible for about a third of the overall global economic slowdown.

Automobile companies judge a major part of that to be the result of the trade war between the US and China. That has sent automobile demand in China spiraling downward, an unwelcome trend in a country that is now the world’s largest automobile market.

Demand for new cars in China has dropped significantly as the trade war has heated up, with the tariffs put in place by the US negatively affecting Chinese businesses and employees. That has helped lead to a decrease in overall world automobile demand that continues to grow each month.

The new car market in the US isn’t in great shape either, with Detroit dropping numerous small cars and sedan models in order to sell the more popular and more expensive SUVs. But with American households already at record levels of indebtedness, the number of households that can afford $50,000 new cars is ever dwindling.

Because car production is so resource intensive, a slowdown in the automotive industry affects numerous other industries, including energy, chemicals, metals, and electronics. As world auto demand continues to drop, those industries will be affected even more. And if President Trump follows through on his threats to place even more tariffs on automotive imports, that could put even more downward pressure on the automotive industry and worsen the economy’s decline. 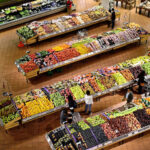 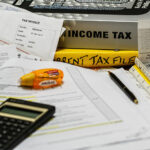