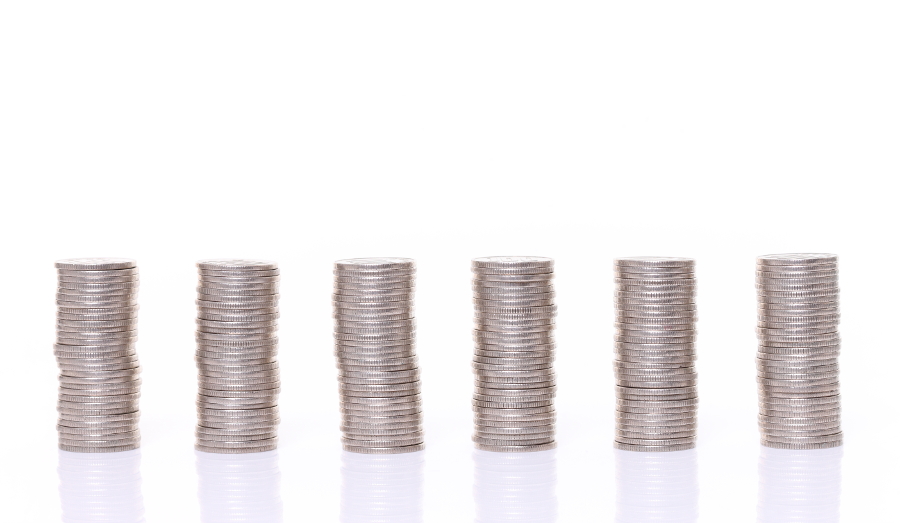 If it seems like the rich are getting richer and the not-so-rich are still, well, not so rich, there’s a reason for that. Incomes for the 1% have exploded over the past 20 years, while median household income has largely stagnated.

That coincides with a period of time in stock markets that has seen far slower growth than in the past. Stock markets over the past 20 years have grown at an annualized rate of only about 5%, thanks to the bursting of both the dotcom bubble and the housing bubble.

Increasing technology is helping to keep incomes down, as more and employers are turning to automation and technological improvements to keep labor costs down. But that increased technology is also raising the cost of living, as it’s impossible to survive today without a smartphone, internet connection, computer, etc.

And since they’re struggling just to survive day to day, many American households also aren’t able to save and invest like they used to. After all the money that’s earmarked for food, clothing, rent, and gas has been spent, there just isn’t anything left over to invest. In the long term that detracts even more from households’ financial position.

Looking at statistics like this, you can’t help but get the sense that the future for many Americans is bleak indeed. Decades of stagnation and debt have taken their toll. No one seems to care about or remember the little people, but they’re the ones whose jobs are the backbone of the economy. As they go, so too does our nation. 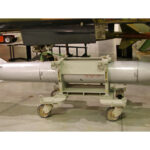 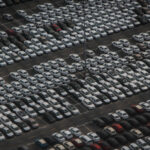