REDTEA NEWS
Political Commissars Are Here And Are Starting Their...
Mormons Pointing to Higher Actual Inflation
Top Scientists Feared COVID Came From Lab All...
Quebec to Start Fining the Unvaccinated
McCarthy Threatens to Strip Democrats of Seats If...
Supreme Court Shows Its Schizophrenia
Beset by Crime Wave, LA Residents Flock to...
The Case of Jan. 6 Gets Curiouser and...
Twitter Continues Censorship Rampage, Bans MTG
The Capitol Protests One Year On
Home Money The Dangers of High-Risk Investing
Money 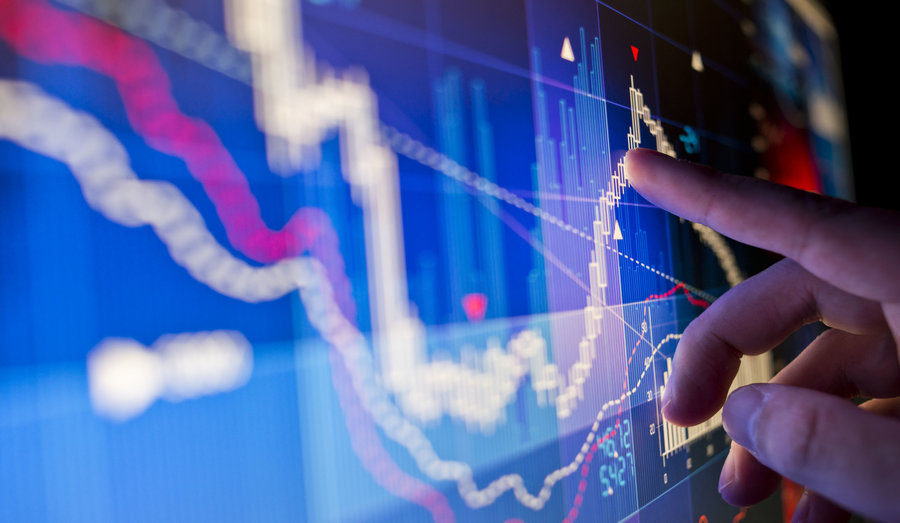 One of the characteristics of living is that it entails risk. Every time you eat food or step outside your door, you’re taking a risk. And even though the risks may be small, some people can’t deal with them, which is why they’ll only eat certain foods, or will only rarely leave their houses. Each person has an individual risk appetite.

It’s the same with investing. Each individual investor has a risk appetite, a willingness to risk putting money into an investment in order to gain a reward. And very often, the bigger the risks investors are willing to take, the bigger the reward they’ll receive.

As most people grow closer to retirement age, they’re less willing to tolerate risk. They’ve accumulated a very nice nest egg and they don’t want to risk losing it, so they move it into less-risky investments. That’s what makes recent moves by some retirement funds dangerous to investors.

Fidelity’s Freedom Funds are target-date retirement funds. That means that they’ll have a targeted retirement date, such as 2030, 2035, 2040, etc. The closer you get to that target date, the more conservative the assets the funds invest in are supposed to be. The funds are supposed to automatically re-balance their holdings every few years to move to lower-risk investments.

The Fidelity funds have also been very popular with investors, with over 6 million Americans having $224 billion in assets invested in those funds. The funds have been performing better than most of their competitors too, but there’s a reason for that.

In 2014, Fidelity changed the investment strategy for its target-date funds away from pre-set percentages of stocks, bonds, and other assets, and moved to expose more investor assets to stock markets. Since stocks have been incredibly hot over the past two years, investors have seen big returns. But the greater exposure to stock markets means that these retirement funds have taken on much more risk. And in the event of a stock market crash, those funds could lose big.

When stock markets are doing well, investors tend to forget about risk. They assume that the good times will continue to roll forever. They don’t pay too much attention to where their investments are or what they’re being invested in. And that could hurt them severely when stocks take an inevitable downturn.