REDTEA NEWS
Democrats Don’t Care How Much You Suffer
The Real Purpose of the Second Amendment
Why Gasoline Prices May Never Come Down
Are We in Civil War Already?
The Narrative Is So Transparent It’s Laughable
Another Pro-Life Pregnancy Center Firebombed
Attempt on Kavanaugh’s Life Shows the Danger the...
Inflation Causing Americans to Change Spending Habits
American Gun Owners Are the Last Line of...
Democrats Still Don’t Understand Guns or Gun Owners
Home Money The Dangers of Inflation: Are You Ready for a Zap to the Economy?
Money

The Dangers of Inflation: Are You Ready for a Zap to the Economy? 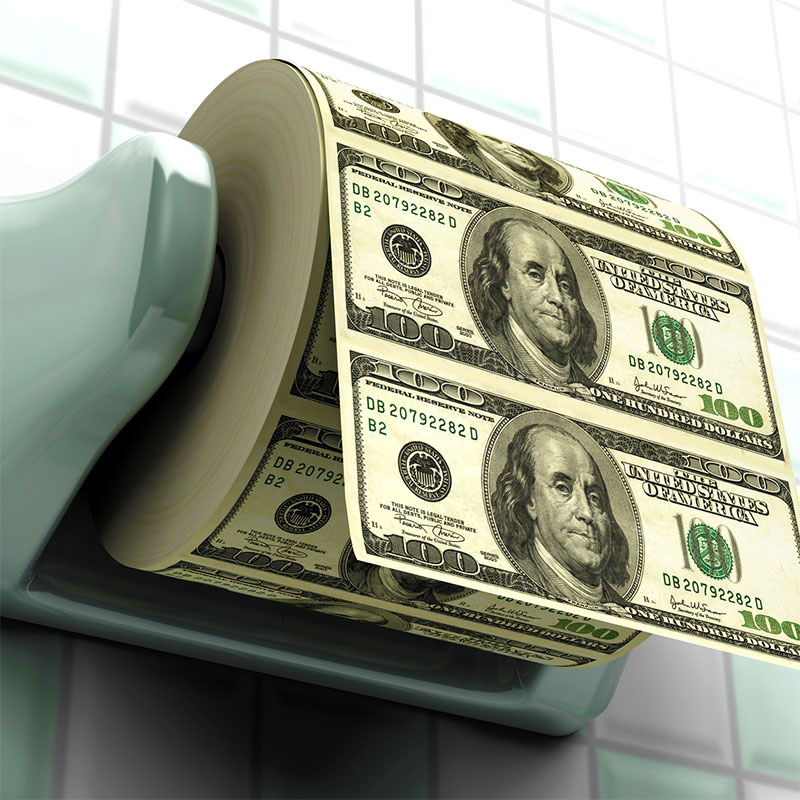 Inflation is when you pay fifteen dollars for the ten-dollar haircut you used to get for five dollars when you had hair. — Sam Ewing

Two economic buzzwords we encounter often in the media are “recovery” and “unemployment.” If only we could tame the latter, we’d automatically have fuel to add to the former, or so goes the conventional wisdom. Besides, the Federal Reserve presides over the massive switch that toggles back and forth between full employment and inflation. If we’re in for inflation, we can certainly trust in Papa Fed to alert us. Right?

Think again. If the job numbers go up, the Fed hopes and prays you’re not watching what happens to the dollar. Chances are it’s losing value. The lay notion of inflation refers to an increase in prices — period. But the classic definition of inflation is somewhat more subtle. It refers to a stage in the economy in which too many dollars chase too little goods. In other words, prices go up, but purchasing power declines. It’s difficult to imagine that this won’t continue to happen if the Fed keeps pumping dollars into the economy.

Inflation in small doses can be good for the economy, motivating businesses to invest and consumers to spend, and stimulating growth.

In the last several years, there have been repeated assurances that there is little or no inflation. Just recently though, we’ve begun to hear rumblings to the contrary. According to a May 11, 2014 article in The Wall Street Journal, wholesale and import prices show signs they’re about to climb.

Also, some prices that seemed to have declined in the past year — drugs, financial fees, and garments — have started to increase once again. The primary criteria of inflation, the Labor Department’s consumer-price index and the Commerce Department’s personal consumption expenditures price index, though they’ve languished for quite a while at record lows, appear to be moving upward.

In theory, if prices keep rising, corporate earnings should rise accordingly, and businesses will pass on the increase to wages. But if companies are faced with global competitors who can better afford to keep prices low, they may not be in a position to increase wages. At this point, wage earners take the hit for price increases. What’s more, those on fixed income from pension or Social Security soon discover their nest eggs eroding.

Inflation in small doses can be good for the economy. It can motivate businesses to invest and consumers to spend, and thus stimulate growth. But, wildly explosive inflation can leave a society in the condition of the Zimbabwe of 2008-09 or Germany’s Weimar Republic of 1923. What we’ve been conditioned to hope for is a Fed with the wisdom and foresight to see inflation on the horizon, and the capability to sensibly balance the economy between maximum feasible inflation and minimum feasible unemployment.

What we hope for, and what we may continue to get, are two different kettles of fish. If the Fed continues to print money, and that money doesn’t make its way into the economy, we could be well on our way to an acutely devalued dollar. At that point, we’ll be faced with an economy running in place — or worse, running backward. 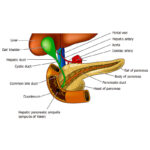 In Florida, Hotels Are for Tourists — Try a Houseboat Instead!