REDTEA NEWS
NIH Royalty Payments Bring Up Conflict of Interest...
The COVID Narrative Is Changing Before Our Very...
Dishonesty Is the Left’s Stock-In-Trade
FBI Whistleblowers Coming Out of the Woodwork
Are You in a Government Database? Probably So
Leftist Tolerance on Display in Wake of Roe...
China Demands Censorship of US Landmarks in Movies
Biden Administration Clueless About Border Fiasco
The Left’s Meltdown Over Roe v. Wade
The Left’s Censorship Campaign Is Backfiring
Home Money The Federal Reserve Says Inflation is Necessary For Your Financial Health – That’s Not True
Money 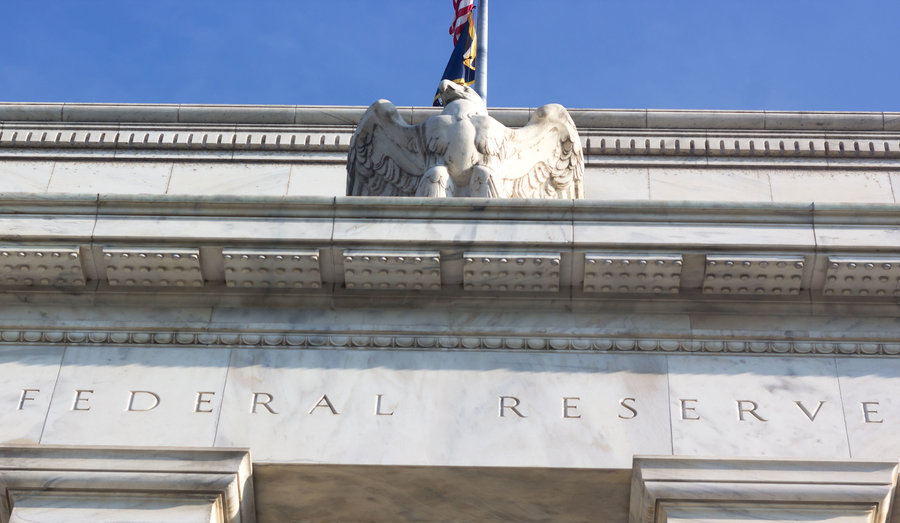 The Federal Reserve lives in bizarro world, where up is down, black is white, and everything is inverted. Specifically what I mean is that the Federal Reserve talks about low inflation as if it is a bad thing, acting as if not hitting its 2% inflation target will unravel the economy.

When the Fed says it is concerned about low inflation, what it is saying is that prices are not rising fast enough in the economy. How do rising prices help everyday ordinary people? How does that help the working class? Paying more and more for gas, groceries, rent, and healthcare doesn’t help anybody, and it actually doesn’t even help the large corporations, as the higher prices means less demand. Who the high inflation does help is society’s biggest debtors, and guess who the biggest debtor is?

What would help the working people of America would be gradually falling prices over time. This would mean that the money you earn would be worth more over time and that your money would go further in purchasing more goods and services for yourself. If you’re going to take anything away from this article it is this – for the vast majority of American history we did not have a central bank, we did not have “monetary policy” as it is talked about today, we had a decentralized and highly competitive market in banking, and most importantly from the late 1700s through the early 1900s the United States had gradual deflation.

Prices fell for over a century, money gained purchasing power, and throughout this time period America had enormous innovation and some of the fastest economic growth in the history of mankind. The first steam engines, transcontinental railroads, growth of cities, first cars, the industrial revolution, even the first airplanes all came into existence in this deflationary environment in which paper money was backed by gold, the banking system was actually close to being a free market, and there was no central bank engaging in radical manipulation of and intervention in markets.

Mainstream Keynesian macroeconomists will give you highly technical and theoretical reasons that would be completely unintelligible to the lay person as to why some inflation is necessary in order to have economic growth. In terms of their Neo-Keynesian theories, which are very new, yes, they are right, but in terms of history, definitions, and what economics has meant for most of its history, no, they are completely wrong. What mainstream economics has done is redefine the understanding of inflation, because historically it was understood by essentially everyone that inflation is the devaluation of currency through increases in the money supply created by the central bank. This inevitably creates rising prices.

For over 100 years pre-Federal Reserve, money in the United States gained value over time during a time of enormous growth. At a rate of 2% inflation per year like the Fed economists want, the currency will have lost most of its value in just 50 years.

Most of society has great confidence and faith in the competence and honesty of the Federal Reserve. Don’t buy the hype. Massive government spending depends entirely on the Federal Reserve’s money printing. Clearly it has a huge incentive to push the economic propaganda that inflation is good.