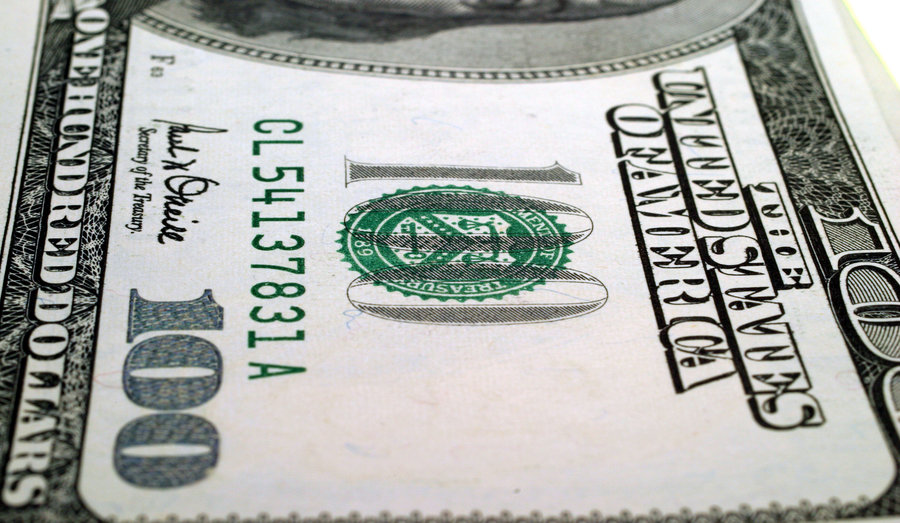 The Federal Reserve and many of the world’s other central banks set “inflation targets.” They do this in order to to achieve their goals of “full employment and price stability.” They, the central bankers, and many mainstream Keynesian economists repeatedly speak of inflation as something that is good and necessary for a growing and productive economy. In reality, what the Fed and Keynesians utter is actually highly nuanced intellectual propaganda, designed to give credibility to the government’s large-scale theft through the currency devaluation that is inflation.

The Federal Reserve’s inflation targeting is very new. It only first began its inflation targeting in 2012, six years ago, but the Fed has been around since 1913, 105 years. “Price stability” for most of American monetary history meant prices that were neither rising nor falling, rather simply moving sideways, remaining the same, and remaining stable. Now obviously prices fluctuate every second and they change continuously, but over time prices should correct back towards the same sideways trend.

During the 1800s the United States economy experienced massive innovation, economic growth, rising standards of living, and alleviation of poverty that had never been seen before, and this was with a gold standard, a decentralized free market banking system, no central bank, and falling prices. Clearly inflation, which makes everyday goods and services more expensive for hard working Americans, is neither good nor necessary for economic growth. On the contrary, inflation distorts the economy, distorts valuable price signals which creates malinvestment, shrinks purchasing power, and enriches the political class which prints the money at the expense of the working class who have no clue they are being duped and stolen from.

The Truth About the Fed

The Federal Reserve was brought into existence in order to supposedly create a more stable and prosperous banking system. But the reality is it has done the complete and total opposite of achieving its goal of “price stability.” Every single instance of high inflation in the United States was a product of central bank money creation. Ever since the Fed’s inception, inflation has been rampant, prices have never stopped rising, and the worst economic catastrophes have all taken place under the watch of the Federal Reserve.

The truth is that the Fed does nothing to serve the interests of the American people. Instead it serves the interests of the ruling and political classes. The Fed is an engine of inflation. It is the root cause of inflation. The booms and the busts have been exacerbated and made worse by the Fed’s interventions. The only way our government has been able to grow so massive, to compile so much debt, to engage in perpetual warfare, and to experience these massive economic booms that end in massive busts is from the inflation that is created by the Fed. It is for these reasons that we must abolish the Federal Reserve.