REDTEA NEWS
Why Is the Military Facing Recruitment Problems?
Has Zelensky Gone a Step Too Far?
As Gas Prices Remain High, US Sells Oil...
Fauci Thinks Lockdowns Should Have Been Stricter
Good Guy Takes Down Bad Guy, MSM Goes...
DC Homeless Shelters Filling Up With Illegal Immigrants
Inflation Still Rising: Are You Feeling the Pinch?
Japan, Abe, and Gun Control
Don’t Interrupt Your Enemy When He’s Making a...
Democrats Don’t Care How Much You Suffer
Home Money The Importance of Sound Money
Money 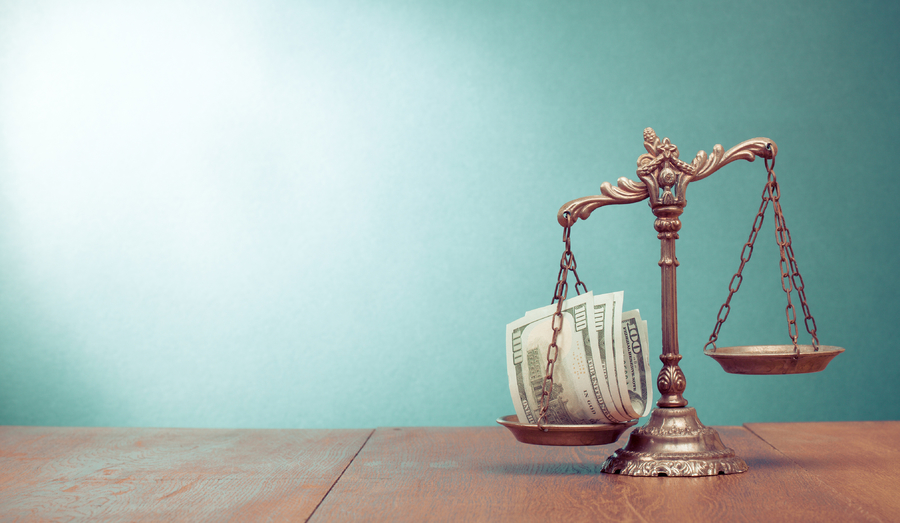 Inflation, or the debasement of the currency, is not new. Political elites and ruling institutions all throughout history have been guilty of this mass-scale pick-pocketing of the people. Our current-day banking institutions preach that constant inflation is necessary for economic growth and stability, but we should remember the Founding Fathers’ warnings of the dangers of paper money. Generations of Americans in the 17th, 18th, and early 19th centuries understood the fundamental importance that a sound currency, free from government manipulation and counterfeiting, played for a society.

The process of creating inflation looks different today than in the past, where today dollars are created digitally and electronically within the banking system, and through the “toolkit” the Federal Reserve uses to conduct its monetary policy.

The Roman Empire debased its money by issuing coins that were less and less pure in order to finance its great military expansion the welfare state, and other government expenditures. Ultimately this debasement led to the collapse of the monetary unit, which then left society in shambles and chaos.

When new money is created it flows to certain sectors and the valuations of goods and services changes unequally. This new money in these sectors leads to higher prices, which results in increased investment and production in these sectors, but these economic choices are based upon a false perception – prices rose not because of increased demand but because of inflation. When lots of inflation is created over time, it results in whole sectors becoming distorted and being filled with malinvestments. Just look at the 2008 housing bubble.

The market eventually has to correct these malinvestments, and that is precisely what the 2008 financial crisis and the Wall Street crash of 1929 were. Central bank money creation is precisely what creates the boom-bust cycle. On top of distorting our economy, inflation eats at our purchasing power, making it increasingly difficult to save for the future.

Initially dollars were valuable because they were backed by something of value. The fact that you could take your dollars and redeem them for a specific weight of gold is what gave those dollars value. Theoretically paper could be backed by any asset in a true free market, but historically gold and silver have been shown to be the most effective stores of value.

A sound currency is vital for the protection of liberty against tyranny. Without this protection governments are free to spend and grow as they please, all at the expense of the working people.

Americans over the last several decades have forgotten the importance of sound money and in doing so they have allowed the Federal Reserve to gain nearly unlimited control over the value of our money. Liberty requires constant defending, as tyranny is always striving to slowly gain more control, and the maintenance of a sound money is fundamental to our liberty and to our ability to progress as a society.