REDTEA NEWS
Was Fauci Fibbing About His Financials?
Political Commissars Are Here And Are Starting Their...
Mormons Pointing to Higher Actual Inflation
Top Scientists Feared COVID Came From Lab All...
Quebec to Start Fining the Unvaccinated
McCarthy Threatens to Strip Democrats of Seats If...
Supreme Court Shows Its Schizophrenia
Beset by Crime Wave, LA Residents Flock to...
The Case of Jan. 6 Gets Curiouser and...
Twitter Continues Censorship Rampage, Bans MTG
Home Money The Market Empowers People to Chase Their Dreams
Money

The Market Empowers People to Chase Their Dreams 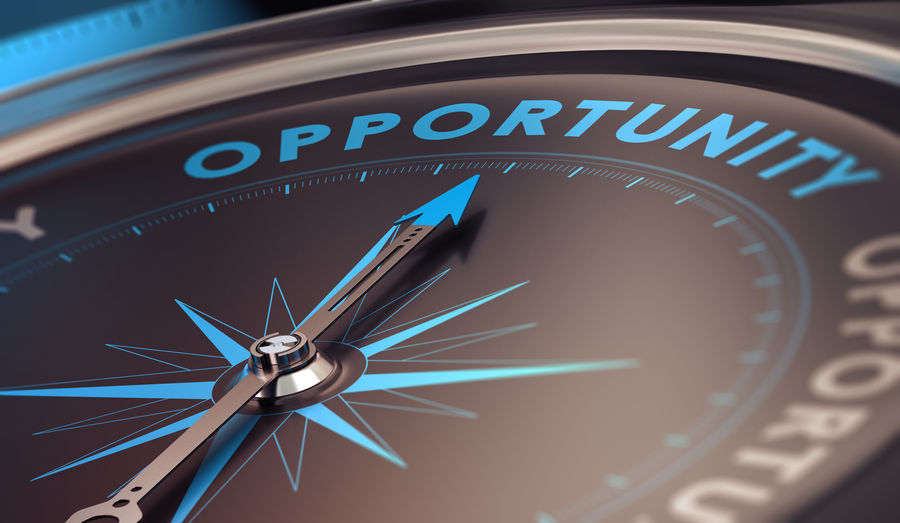 Many socialists, and even some right-wingers, complain that the free market is cruel and Darwinian, that only the strong survive and that the weak get eaten, and that the market will inevitably devolve into exploitative corporatism where a handful of monopolists use the working class as wage-slaves. Here’s why these people are wrong.

All of the Trends Point to the Opposite

Over the last 200 years, global poverty has shrunk from 95% to 9%. That is massive prosperity. And just over the last 15-20 years, self-employment has become a significant part of the US economy. Since 2000, traditional employees and independent contractors have gone from being equal parts of the economy, to being lopsided in favor of independent contracting.

Chances are most people won’t get to have their dream job immediately, but the fact that obtaining your dream job is even within the realm of possibility means that there is an abundance of opportunity and prosperity out there, and that you are incredibly lucky.

You’re probably going to have to work jobs you don’t love ats you build skills, social capital, and savings, but they’re infinitely better jobs than what generations before you had. And thanks to the internet, low transaction costs, and global networks, it is easier than ever to start a business and gain access to international markets.

Socialists, especially the young ones, hate hearing that they’re going to have to work if they want to live a decent life, and they’re just going to have to come to terms with that, because working and producing is a vital and necessary part of a prosperous life and society.

The level of empowerment the market has for everyone, especially low-income people, is astronomical and highly unappreciated. The leftists point to ExxonMobil or Wall Street, but they fail to see the immigrants coming to the US, taking jobs with Uber, in restaurants, and other industries.

The socialist sees exploitation, the free market liberal sees an individual who voluntarily migrated, likely leaving a socialist hellhole such as Venezuela, in order to gain access to jobs and wages that are far superior than what exists in his country in order to provide a better life for his family.

The market is not perfect, it isn’t going to make everyone massively wealthy, but it is going to offer superior opportunities to people trapped in desolate situations. And it increasingly is empowering people and connecting them to global networks and markets that are improving their lives.

What You Need in a Bug Out Bag