REDTEA NEWS
Tank Gift to Ukraine Exposes the Sad Reality...
The Government Thinks We’re the Terrorists Now
FBI Admits It Uses CIA and NSA to...
The Medical Industry Continues to Fail Patients
Democrats Are About to Learn That Turnabout Is...
If You Like Your Gas Stove, You Can...
McCarthy’s Woes Are Payback a Long Time Coming
The Response to the Twitter Files Is Telling
Are San Francisco’s Killer Robots the Wave of...
The Genocidal Tendencies of Climate Change Crazies
Home Money The Massive Waste of Time That Is the Tax Code
Money 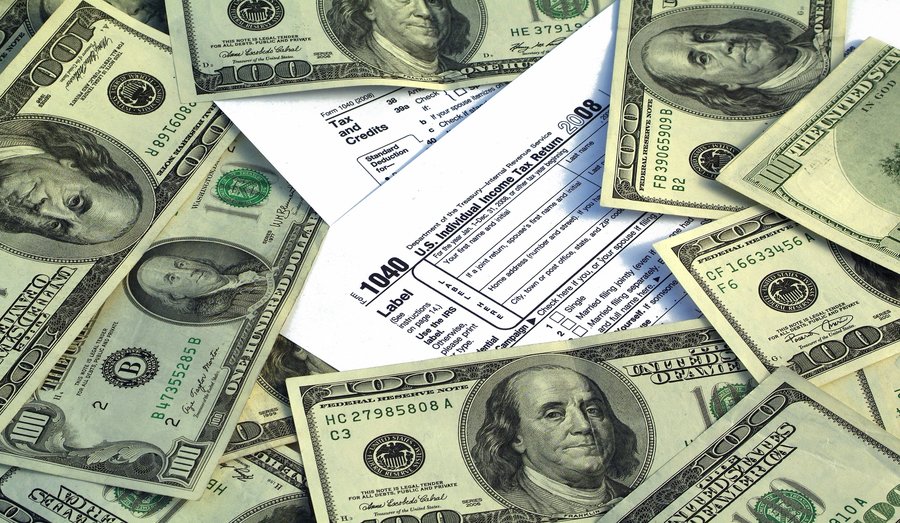 Many Americans have started receiving their tax “refunds” by now. And while they may like the feeling of getting back money from the taxes they paid, it’s important to remember that the tax code results in waste all throughout the economy. It imposes trillions of dollars in costs on individuals and businesses, both explicit and implicit, costing both time and money that could be better spend elsewhere.

We’re of course always keenly aware of the explicit costs of taxes. Trillions of dollars every year are siphoned out of paychecks, or paid by businesses, to the government. That money is then redistributed, used to pay government workers, purchase multi-billion dollar contracts for goods and services that aren’t really needed, or sometimes it just disappears down a black hole.

What’s less appreciated is the cost of compliance with tax laws. Between compiling all the necessary paperwork, determining whether or not to itemize, figuring out which tax credits they’re eligible for, and finally filling out and double-checking the paperwork, Americans spend nearly 9 billion hours every year complying with IRS tax requirements. That’s the equivalent of nearly 4.5 million people working for an entire year. Some recent estimates put the cost of tax compliance at 1.2 percent of GDP. Imagine just how much more productive the economy could be if those hours were spent producing goods and services that people actually wanted, versus filling out government paperwork.

The complexity of the tax code grows each year, and more and more time and energy will be wasted in an attempt to continue complying with it. That sheer waste of resources that results from the tax code is more than enough reason to scrap it.