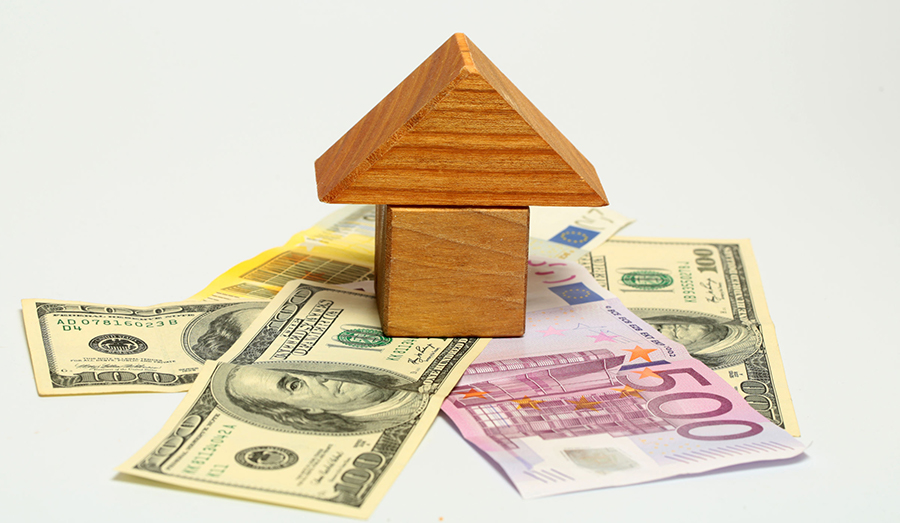 After the unraveling of the previous housing bubble during the 2008 financial crisis, many people drew the natural lesson that loaning money to people who were poor credit risks was fundamentally unsound. The days of NINJA (no income, no job or assets) loans came to a rapid close. And non-bank mortgage lending disappeared just about overnight, as companies originating mortgages solely to securitize them and offload the risk went belly up. But those hard-earned lessons have been forgotten in recent years as many of the worst mistakes of the housing bubble are being repeated.

That was problematic not just because loans to non-creditworthy customers were inherently risky, but because the lenders offloaded that risk as soon as they could, selling mortgages to third parties who would bundle them into mortgage-backed securities (MBS). While MBS were touted at the time as being safe, AAA-rated investments, the collapse of the housing bubble showed just how worthless and overrated they really were. That’s why the Federal Reserve still owns $1.7 trillion in MBS that it purchased from banks in order to strengthen their balance sheets.

Then you have the problem of low down payment loans, enabling people to take on mortgages to purchase houses without putting much skin in the game. Hot housing markets such as the San Francisco Bay area have even seen low down payment jumbo loans, with loans available up to $2 million with only 3% down or even zero down payment required.

As everyone remembers from the financial crisis, no down payment loans made it easier for homebuyers to walk away from their underwater mortgages since they had no equity to lose. Will we see a repeat of that when the next housing bubble bursts? It’s certainly possible, although perhaps not at the same scale as during the financial crisis.

But no matter you slice it, we’re seeing many of the same patterns developing today as we did at the height of the housing bubble. Only a decade removed from the financial crisis, all the lessons learned seem to have been forgotten. Those who have forgotten how painful things were during the last crisis will be doomed for a repeat of that during the next crisis.