REDTEA NEWS
Democrats Don’t Care How Much You Suffer
The Real Purpose of the Second Amendment
Why Gasoline Prices May Never Come Down
Are We in Civil War Already?
The Narrative Is So Transparent It’s Laughable
Another Pro-Life Pregnancy Center Firebombed
Attempt on Kavanaugh’s Life Shows the Danger the...
Inflation Causing Americans to Change Spending Habits
American Gun Owners Are the Last Line of...
Democrats Still Don’t Understand Guns or Gun Owners
Home Money The New Silver Fixers Are in Town — Can the New Gold Fixers Be Far Behind?
Money 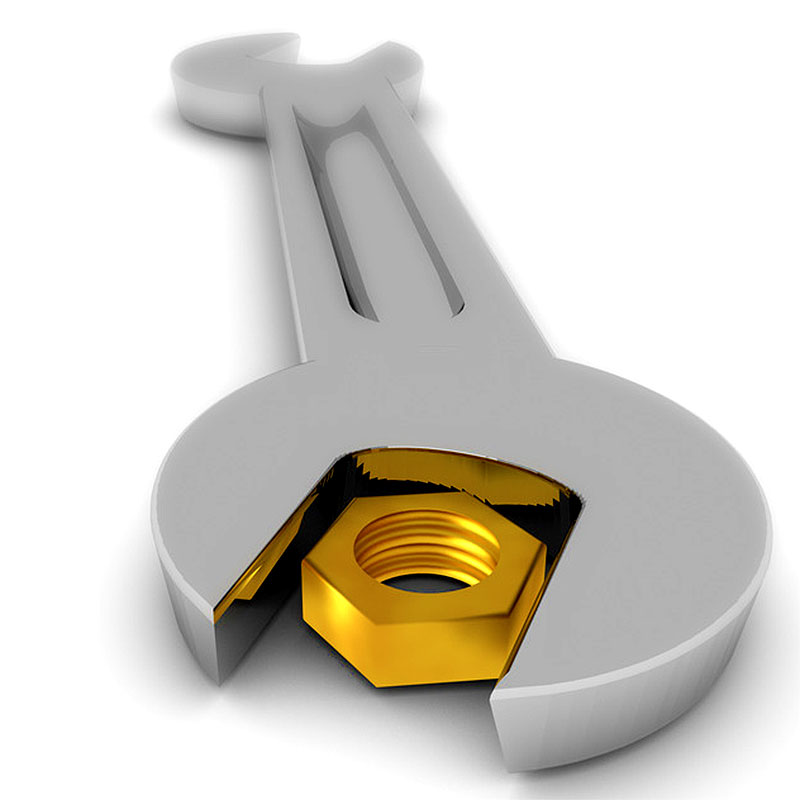 The news is all over the financial community: the silver fix has been taken out of the hands of the gold fixers, and placed in the hands of two new silver fixers in town — CME Group and Thomson/Reuters. Last Friday, the London Bullion Market Association (LBMA) announced that the two new players will implement “an auction-based, auditable electronic system that will match buying and selling orders to reach a benchmark for the price of silver.”

The old system started with the gold fix of 1919 by five old white guys. They’d convene by telephone about the price of gold. They first met on September 19th of that year at 11:00 am. They represented five gold bullion traders — N M Rothschild & Sons, Mocatta & Goldsmid, Pixley & Abell, Samuel Montagu & Co., and Sharps Wilkins. They did it all by phone at first, but shortly moved over to meeting in person at the Rothschild offices in London.

The gold fix has traditionally been used by central banks to fix a price on their gold stocks, and by jewelers and coin dealers to price their inventory each day. This fix is established among participating members as they refer to their existing buy and sell orders. After a short reporting and negotiating interval, price equilibrium is then “fixed” between the diverse buy-sell orders.

Because of war and a heavy government hand, the gold fix was suspended between 1939 and 1954. But since then, the five members faithfully met until Rothschild chose to resign in 2004. The venerable institution, through bank chairman David DeRothschild, issued this statement:

“Our income from commodities trading in London has fallen as a percentage of our total income in each of the past five years We have concluded that this is no longer a core area of activity and have, therefore, decided to withdraw from the market.”

The players changed over the years. As of this past year, the anointed were Barclays Plc, Deutsche Bank, Bank of Nova Scotia, HSBC Holdings Plc, and Société Générale S.A.. Things started to get dicey, if not illegal. Some of Europe’s finest seemed to morph into cowboys. Deutsche Bank, one of the five members (and one of three members of a silver fix group) officially resigned on April 29th of this year. The bank had been under investigation by the German government for manipulation of gold and silver prices in 2013.

Then, in May 2014, it was announced that Barclays had been fined $44 million because a trader, Antony Jenkins, had manipulated the price of gold in 2012.

Presumably the new silver fix system will work better, because it’s electronically based, and because the participating fixers are different types of organizations. CME Group is a market trader, and Thomson Reuters is a noted publisher. Some might argue it’s a made-to-order fox-and-chicken-coup scenario. If so, given the recent Deutsche Bank and Barclays scandals, can a revised gold-fix system be far behind? 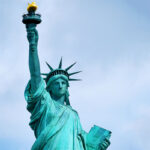