REDTEA NEWS
Tank Gift to Ukraine Exposes the Sad Reality...
The Government Thinks We’re the Terrorists Now
FBI Admits It Uses CIA and NSA to...
Democrats Are About to Learn That Turnabout Is...
If You Like Your Gas Stove, You Can...
McCarthy’s Woes Are Payback a Long Time Coming
The Response to the Twitter Files Is Telling
Are San Francisco’s Killer Robots the Wave of...
The Genocidal Tendencies of Climate Change Crazies
The Siren Song of Being “Moderate”
Home Money The Problem With the 30-Year Mortgage
Money 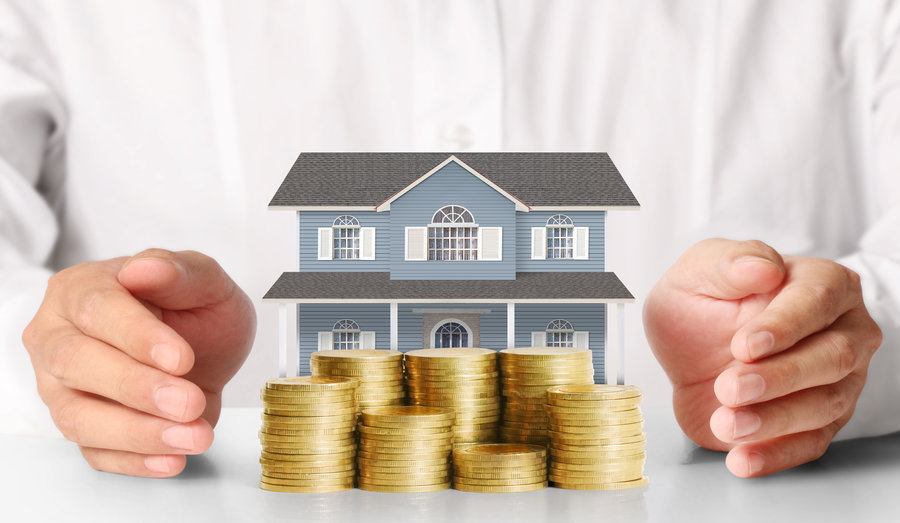 The longer the term of a mortgage, the more risk the lender takes on. A lot can happen over the term of a fixed-rate mortgage. Interest rates can rise and fall, fluctuations in the housing market can affect a homebuyer’s willingness to keep paying the mortgage, and job changes or job losses can prevent a homebuyer from continuing to make mortgage payments.

Since many homebuyers judge their ability to buy a house based on the monthly payments, the lower the monthly payments offered, the more people will decide to buy a house. Because of the higher risk of default over a 30-year versus 15-year period, however, lenders are less likely to want to take on that risk, unless someone is willing to backstop them. Enter the federal government.

Through the creation of Fannie Mae, Freddie Mac, the Federal Housing Administration, and Federal Home Loan Banks, trillions of dollars worth of mortgages have been originated, purchased, or insured by the federal government or the government-sponsored enterprises (GSEs) it has created. Through various tax advantages and a line of credit from the Treasury Department, Fannie and Freddie have stimulated home ownership in the United States, allowing millions of people who otherwise would not have been able to to afford a home to be able to buy a house. That has been a major contributor, along with Federal Reserve monetary policy, in driving up housing prices in the United States.

With Fannie and Freddie continually in need of being propped up by taxpayers, Congress is finally getting tired of bailing the two gigantic GSEs. By privatizing or shutting down Fannie and Freddie, Congress can save the taxpayers billions of dollars over the coming years. But by removing the subsidies that Fannie and Freddie have offered the housing and mortgage industry, mortgage lenders will now face having to make loans without a government backstop.

Without taxpayers being on the hook for bad loans, mortgage lenders would have to make sure that borrowers are a good risk, meaning that fewer people would be able to borrow money to buy a house, and any loans made would be at a higher interest rate and probably for a shorter term. That would lead to a decrease in demand for housing, which would mean a significant decrease in overall housing prices. Some experts have even speculated that house prices on average could decrease by 20 percent or more.

While minimizing taxpayer exposure to bad mortgage loans is a good thing in the long run, many people who purchased homes looking to build their wealth and equity may end up losing out. It would undoubtedly have severe ramifications for the housing market and the economy for a long time to come. But that’s what happens when government gets involved in trying to influence the economy, particularly in a major sector such as housing, and it should serve as a cautionary tale to those who advocate for further government intervention into the economy. Better to be subject to market discipline all along than to abandon it in the hopes of illusory prosperity and be brought back to sobering reality later on.