REDTEA NEWS
Hollywood Elites Befuddled by Concerns of Ordinary Americans
The Medical Industry Continues to Fail Patients
Red Wave? What Red Wave?
Leftists Melting Down as Musk Takes Over Twitter
Fetterman’s Disability Can’t Be Covered Up
Kanye West the Latest Victim of Last Gasp...
Alex Jones Verdict a Loss for Free Speech
Under Biden, Even the Air Force Can’t Escape...
While US Continues to Focus on Russia, China...
Democrats Maneuvering to Make the Deep State Permanent
Home Money The Rent Is Still Too Darn High
Money 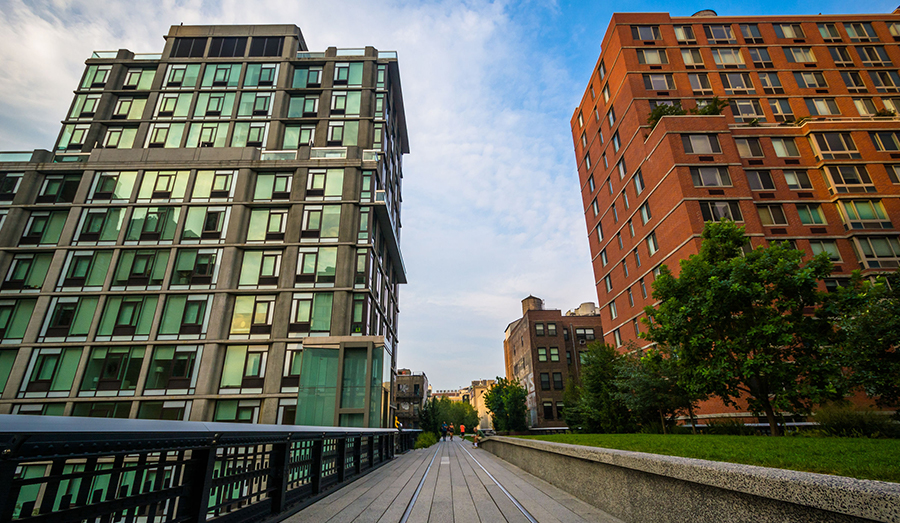 Anyone who has followed politics at all over the past decade probably remembers Jimmy McMillan, a.k.a. “The Rent Is Too Damn High” guy. His appearance in the 2010 New York gubernatorial debate went viral not only because of his appearance and demeanor, but also for the fact that he kept focusing on one issue: the fact that rents in New York City were just too high.

It’s no surprise to anyone who has had to live in New York that rents are obscenely high compared to most other areas of the country. In a city with a finite amount of land but an ever-growing population, that increasing demand is sure to boost prices. Of course, that isn’t the only reason, as there are government policies that contribute to that too.

High rent isn’t just a New York thing either. Rents nationwide continue to increase faster than the rate of inflation and faster than salary growth. The average rent in August increased 3.1% over the year before, coming in at $1,412 per month. Those higher rents are due to a number of things, from a tightening supply of available rental units, increased purchases of rental units by commercial investors, and increasing demand from the growing number of people who are unable to buy houses.

At the root of all this, however, is the same thing that is causing all prices to rise, namely the Federal Reserve’s loose monetary policy. The Fed has continued to push trillions of dollars of new money into the economy, resulting in continuing high prices.

In the aftermath of the housing bubble, rather than allowing prices to fall back to normal levels, the Fed and other central banks around the world attempted to use monetary policy to keep housing prices high. The result, of course, was to drive up the cost not only of houses but of apartments. Whether you’re looking to buy a house or to rent, it’s more expensive now than it has ever been and getting more expensive every year. Let’s hope for the sake of those who have to rent or buy in the near future that the Fed will come back to reality and keep from driving Americans’ cost of living through the roof.

The Left’s Attacks on Religious Liberty Are Backfiring Severely