REDTEA NEWS
Keep Calm and Carry On
Trump Impeached a Second Time, But Why?
The Leftist Purge of the Internet Is Underway
Democratic Hypocrisy on Protests Knows No Bounds
Do Democrats Want a Civil War?
Will January 6 Go Down in History as...
Georgia Goes Blue: What Does That Mean for...
Leftist Hypocrisy on Political Rallies Growing More Obvious
More Evidence of Voter Fraud Piling Up
A Plea for Normality at Christmastime
Home Money The Role of the Entrepreneur
Money 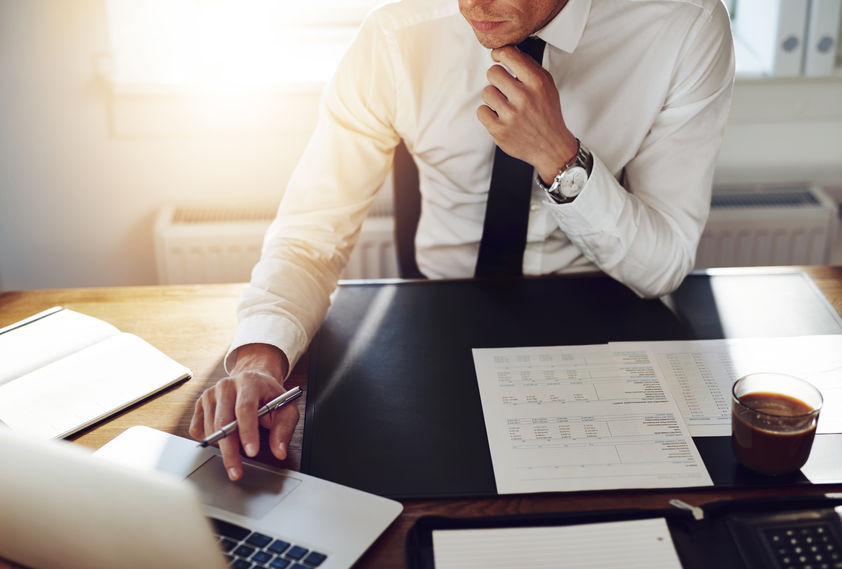 Who pushes society forward the most? Who is it that creates technology and valuable goods and services for the masses of people? Who is it that enhances society’s knowledge and disrupts the antiquated economic and political orders? The answer: Entrepreneurs.

Entrepreneurs all throughout history have been disliked, insulted, and looked down upon, and it hasn’t been by any one group, it’s been many types of groups that have hated entrepreneurs. The reason for this attitude in today’s society in the US is because entrepreneurs represent individualism and freedom. They are agents of social and economic change and progress. They are living examples that each individual can have enormous impact on society, that we each can embody the change we wish to see.

Governments and corporate oppressors do not want people believing that they can be the next individual to spark massive social or economic change. Entrepreneurs are people who do not seek permission, rather they rule themselves. It is easy to see how governments would be fearful of everyone in society adopting this mentality, because then they’d be powerless.

The reason entrepreneurs have been stifled and put down throughout history is because entrepreneurs are always in combat with the existing status quo, simply by necessity. Entrepreneurs put people out of work when they find better ways of doing things with machines and technology. Entrepreneurs raise the standard of living for the poorest, which angers the wealthy political classes and political royalty. Entrepreneurs create technology that make it more difficult for governments to control people. And entrepreneurs breathe inspiration and progress into society.

The entrepreneur is arguably the most important person in society, yet hardly receives any love. If you compare the way the mainstream media views government versus entrepreneurs, you’ll see that government is viewed as always well-meaning, while entrepreneurs are portrayed as greedy exploiters.

It is thanks to entrepreneurs that we have so many valuable goods and services available to the masses nowadays. Less than 30 years ago only wealthy people could afford cell phones, while today the majority of people in American society own a cell phone with more computing power than the computers that sent the first astronauts into space. That’s what entrepreneurs and markets do, they take goods that only the wealthy have access to and then make them available to everyday ordinary people.

Entrepreneurs are who we should build statues of and who we should remember and admire, not the politicians who try to take all the credit.