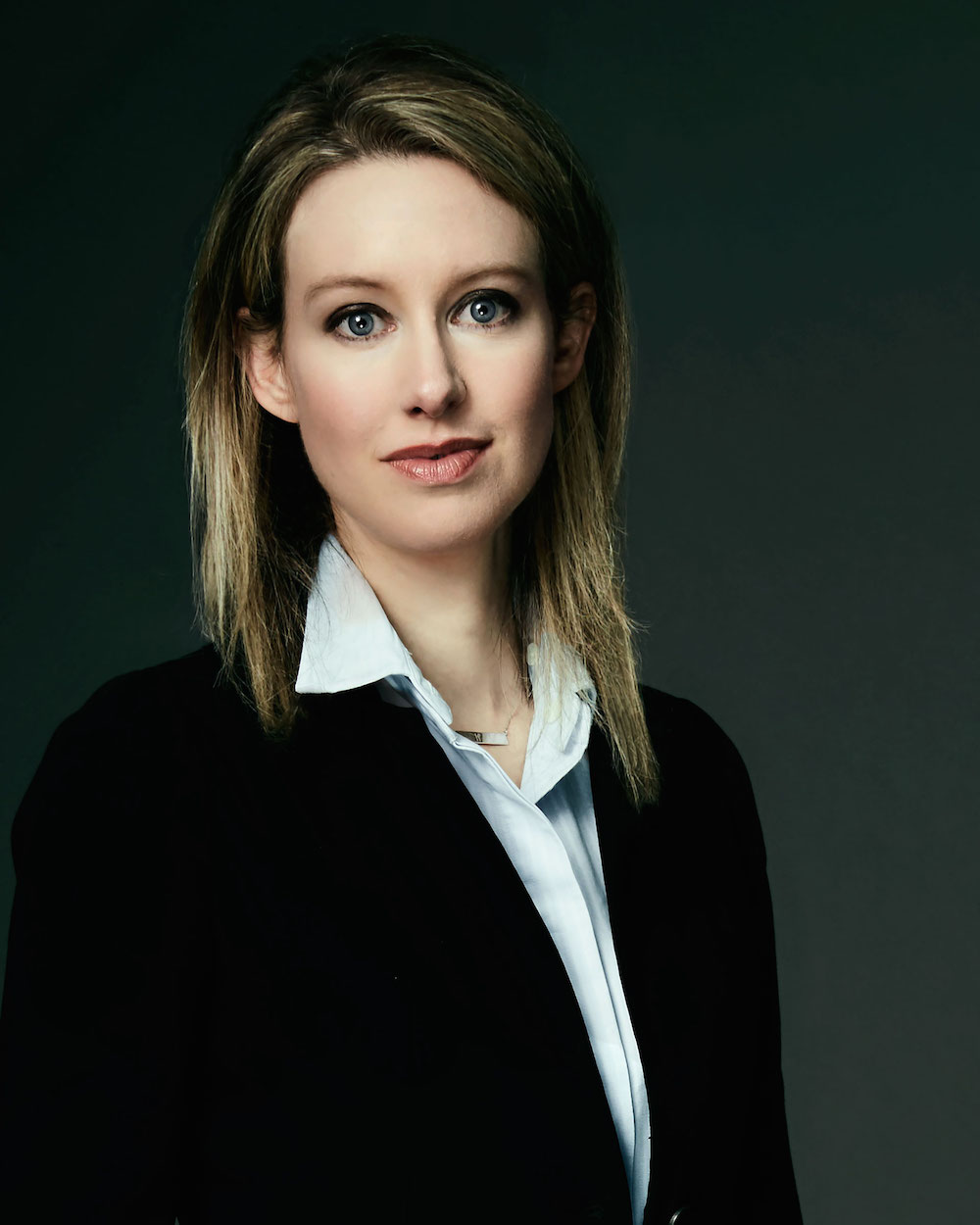 It was touted as an amazing scientific breakthrough – a finger prick blood test that could diagnose numerous diseases within hours. The company’s founder and CEO was a 20-something young woman who dropped out of Stanford and became the world’s youngest female self-made billionaire. Its board of directors was star-studded, including Henry Kissinger, George Shultz, Bill Frist, and James Mattis. And it was all apparently a fraud.

The case of Theranos highlights the risks to investors in investing in new technologies that are touted as amazing breakthroughs. Theranos’ revolutionary new testing sounded too good to be true – because it was. The company claimed that it could use just the amount of blood gained from pricking a finger, rather than taking an entire vial, and that its revolutionary new process could get results faster and cheaper than existing blood testing services.

The company partnered with Walgreens to get its blood testing services into stores, although it’s unclear how many patients gave blood via finger pricks versus venous draws. Theranos’ young blonde CEO was being fawned over by the media. Her story fit the narrative that the mainstream media wanted to push, that of a young, intelligent woman who was interested in STEM, and whose new technology promised to disrupt the medical industry in the same way that Uber and Airbnb were disrupting the ride hailing and hotel industries.

But it very quickly became clear that many of Theranos’ claims were smoke and mirrors, intended to impress potential investors even though the company’s technology was fraught with problems. For one thing, the company’s machines often gave inaccurate results, and could only perform a fraction of the tests that the company claimed. That led the company to use existing blood testing machines from other companies to get results, and to request standard venous blood draws from patients rather than finger pricks.

Failure to come clean about its difficulties eventually led to charges being filed in March by the SEC, charging Theranos, its founder Elizabeth Holmes, and its former president Ramesh Balwani with massive fraud, on the order of $700 million. Theranos, which was once valued at $9 billion, making its founder a billionaire, is now worth only a fraction of that amount.

Holmes was accused of defrauding investors by miselading them about the limitations of Theranos’ technology and by making false and misleading statements to boost the company’s brand and image. Because of her impressive board, many investors didn’t do their due diligence and dig deeper to see if the company was really all it claimed to be. It took an exposé in the Wall Street Journal before investors finally started asking questions and getting wise to the company’s modus operandi.

While Holmes hasn’t admitted to fraud, she settled with the SEC for $500,000, has agreed not to be a director or officer of a public company for the next 10 years, and is to forgo making any profit from Theranos’ sale or acquisition until $750 million has been paid to Theranos’ investors. The company’s workforce is down to only a couple dozen people and the company is but a shell of its former self, although it continues to operate and solicit funding for its development of new medical tests. Hopefully the investors who plowed money into Theranos have learned their lesson, and investors who watched this unfold have learned that investing in “disruptive” companies that sound too good to be true is a good way to be parted from your money.