REDTEA NEWS
Tank Gift to Ukraine Exposes the Sad Reality...
The Government Thinks We’re the Terrorists Now
FBI Admits It Uses CIA and NSA to...
The Medical Industry Continues to Fail Patients
Democrats Are About to Learn That Turnabout Is...
If You Like Your Gas Stove, You Can...
McCarthy’s Woes Are Payback a Long Time Coming
The Genocidal Tendencies of Climate Change Crazies
The Response to the Twitter Files Is Telling
Are San Francisco’s Killer Robots the Wave of...
Home Money Think Life Is Getting More Expensive? Well, It Is
Money 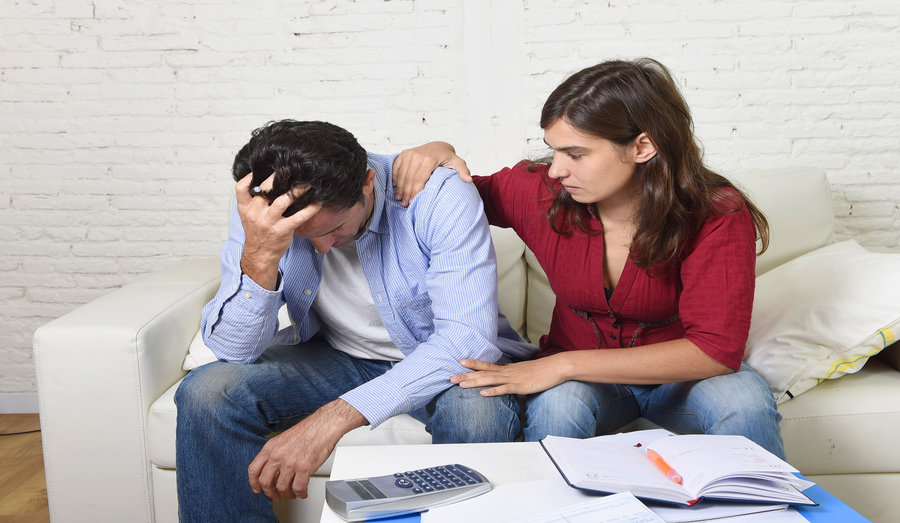 Housing is probably the product whose rise in price has had the biggest impact on most American families. Since the 1960s, home prices have risen astronomically. Adjusted for inflation, the average home has more than doubled in price, rising 114 percent. While that’s great for people who have been able to sell their homes and profit from it, it’s not that great for young families looking to buy a home and who are facing a lack of affordable housing.

Rent isn’t doing that much better either, with the average inflation-adjusted rent being nearly two-thirds higher than in 1960. Of course, paying more for rent means less money available to save towards a down payment on a house, only exacerbating the inability of millennials to purchase a house.

And that of course is assuming that buying a house is even on their radar screen, since many millennials have tens of thousands of dollars worth of student loans that they have to pay off. That’s due in part to the massive rise in tuition costs, which have risen 129 percent for private colleges and 213 percent for public universities over the past three decades.

We have the Federal Reserve to thank for much of those price increases, due to the trillions of dollars of new money it has created over the decades. That money flooded financial markets, was boosted by the money multiplier effect, and resulted in a huge increase in the overall money supply. Banks were only too happy to lend out that money to students and homebuyers, resulting in rising levels of indebtedness throughout the country.

So the next time you hear someone complaining about how expensive things are getting, you’ll know that it isn’t just rising nominal prices that are harming consumers. With wages not rising nearly as fast as prices over the past several decades, it really is becoming more and more expensive every year to maintain the same standard of living as previous generations.