REDTEA NEWS
Tank Gift to Ukraine Exposes the Sad Reality...
The Government Thinks We’re the Terrorists Now
FBI Admits It Uses CIA and NSA to...
Democrats Are About to Learn That Turnabout Is...
If You Like Your Gas Stove, You Can...
McCarthy’s Woes Are Payback a Long Time Coming
The Response to the Twitter Files Is Telling
Are San Francisco’s Killer Robots the Wave of...
The Genocidal Tendencies of Climate Change Crazies
The Siren Song of Being “Moderate”
Home Money Is it Time to Buy Back into Gold?
Money 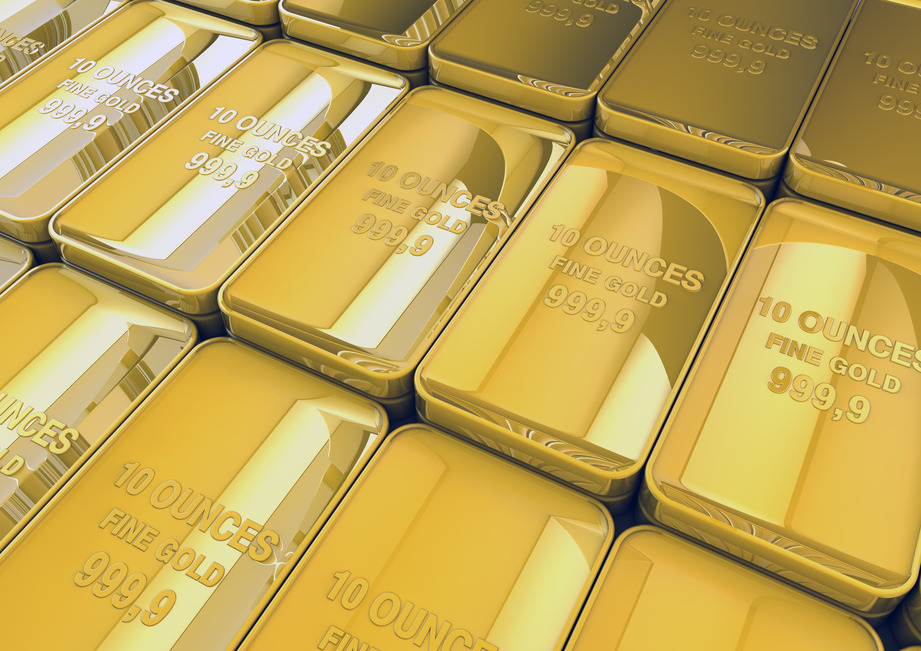 Gold prices have recently seen a surge from $1,050 to $1,250 and experts believe that the time is perfect to answer the quintessential question that plagues gold investors, which is when will they get the much-awaited buy signal long overdue since the price-decline of 2011?

Well frankly speaking most gold investors think that gold prices will only move up. However, if you study the market closely you will find that this belief is flawed.

Around 2010 -2011 when gold prices registered a bull-run many there were companies who were running around the clock TV commercials enticing customers to buy gold through them which they sold with huge mark-ups over the actual price.

Just before the slump of 2011 they were asked how they intended to predict a fall so they could alert their investors. However, they never really thought that gold would never slump. Their argument was that if gold did crash investors would have plenty of fore-warning. The main question remained how would the investor know of an impending crash?

However gold slumped devastatingly in 2011 and ultimately companies like goldline.com became the subject of a government investigation (the same government that has put us trillions more in debt) and consequently were forced to settle.

Diversifying Your Portfolio is a Good Habit

But buying and holding physical gold in a bid to diversify a portfolio is not a bad habit since this accumulation acts as buffer against any collapse of the monetary system. Some experts believe that a collapse cannot be ruled out in the near future. Some believe that buying gold bars and coins makes perfect sense since hard currency is difficult to trust these days.

Buying gold as a part of a wealth protection strategy and speculation in gold stocks and exchange traded funds (ETFs) are two different things. In other words if your intention is to make money from gold stocks then you must not buy and hold. Investors who buy and hold commodity investments run the risk of losing a fortune much faster than expected.

Boom and bust cycles are common occurrences when you are dealing in commodities. This is why buying and holding is dangerous if you do not trade. Gold stocks began soaring in 2011 and many people started investing in Gold ETFs. However, most did not have an exit plan and therefore when the bear-run began people began to lose heavily.

Financial strategists describe the above policy as a buy and hope strategy. People bought gold and hoped that gold stocks will continue to do well.

A similar disaster happened with silver stocks. In 2009, the Federal Reserve started printing money and silver stocks swelled. The trend continued for the following two years and investors thought that silver stocks would never slump but would continue moving upward. Questionable news channels like CNBC also created a frenzy for silver stocks when they predicted that the price could rise to $620 per ounce.

But in 2011 silver met the same fate as gold when its prices slumped and the dream run ended dismally. Unfortunately many people were hit hard by the fall of silver prices and retirees who invested a lot of their net worth in silver stocks were hit hard. Many investors who lost heavily were unable to grapple with the extent of the disaster. This means that the worst-hit were those who had no exit strategy to sell and move out when prices slipped.

Many investors want to know since gold stocks are soaring, whether it is an astute time to invest in such stocks.

Many experts had warned their clients in 2011 before the slide. They were told to start thinking about selling their stocks if they began to plummet. Similarly in 2016 gold is doing reasonably well and investors are being advised now to invest because the trend is going to continue for a long time.

The prediction is based on specialized algorithms that use technical inputs from global stock market arena. Moreover these systems have predicted stock outcomes with precision. In the present year gold has risen 19.18% and time is a stellar to start investing in gold stocks.

Many people have asked the obvious question: why is gold scaling new heights now? Many believe that it is because Russia and China are presently acquiring huge amounts of gold. Some say that the price hike is because reserves are drying up fast. It also could be because America continues to print money it does not have.

However, recent gold price action indicates that what we are seeing is a long term trend. There is also every indication that we are about to witness a bull market in gold stocks. So maybe this is the right time to buy and ‘stock’ up. 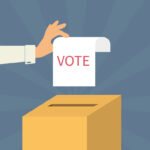 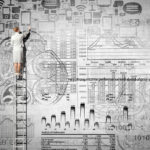