REDTEA NEWS
Tank Gift to Ukraine Exposes the Sad Reality...
The Government Thinks We’re the Terrorists Now
FBI Admits It Uses CIA and NSA to...
Democrats Are About to Learn That Turnabout Is...
If You Like Your Gas Stove, You Can...
McCarthy’s Woes Are Payback a Long Time Coming
The Response to the Twitter Files Is Telling
Are San Francisco’s Killer Robots the Wave of...
The Genocidal Tendencies of Climate Change Crazies
The Siren Song of Being “Moderate”
Home Breaking News Trump Attacks the Fed: Will Powell Change Course?
Breaking NewsMoney 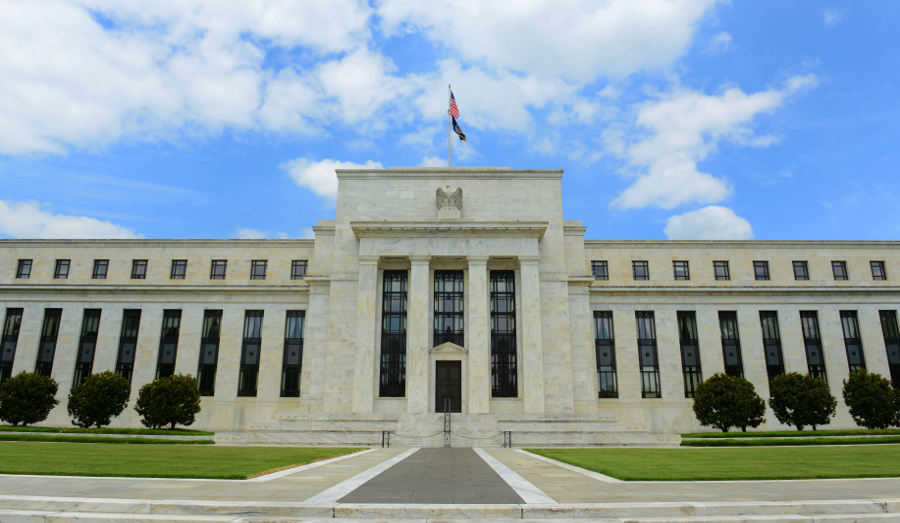 Give President Trump credit – he isn’t one to kowtow to precedent. While previous Presidents have been reluctant to call out the Federal Reserve in public, preferring to criticize the Fed behind the scenes and call Fed Chairmen to the carpet privately, Trump is taking his campaign against the Fed public. It’s just too bad that he’s taking the Fed to task for the wrong reason.

But political considerations won’t allow the President to allow that to happen, as a recession would wreak havoc on his reelection chances. And so we’re treated to the spectacle of the one-time Fed critic who said Janet Yellen should be ashamed of herself now calling on Fed Chairman Jay Powell to engage in the same policies as Yellen did. It’s a disappointing about-face but an understandable one. Now the only question is whether Powell will give in to the President or not.

The Fed is widely expected to raise its target federal funds rate again in December. If it doesn’t, it would be an indicator that Trump has put enough pressure on Powell to get the Fed to change its policy. The path forward is a big unknown, as many had speculated that the Fed would probably try to overshoot to the high side with its interest rate increases. If Trump’s pressure is successful, then expect the target federal funds rate to stay below 3 percent next year. There are still a lot of unknowns, and a lot of potential headwinds that could affect the Fed’s decision-making, but it will be interesting to see just how independent the Fed really is.