REDTEA NEWS
Was Fauci Fibbing About His Financials?
Political Commissars Are Here And Are Starting Their...
Mormons Pointing to Higher Actual Inflation
Top Scientists Feared COVID Came From Lab All...
Quebec to Start Fining the Unvaccinated
McCarthy Threatens to Strip Democrats of Seats If...
Supreme Court Shows Its Schizophrenia
Beset by Crime Wave, LA Residents Flock to...
The Case of Jan. 6 Gets Curiouser and...
Twitter Continues Censorship Rampage, Bans MTG
Home Money Trump Flips the Script on Trade at G7 Meeting
Money 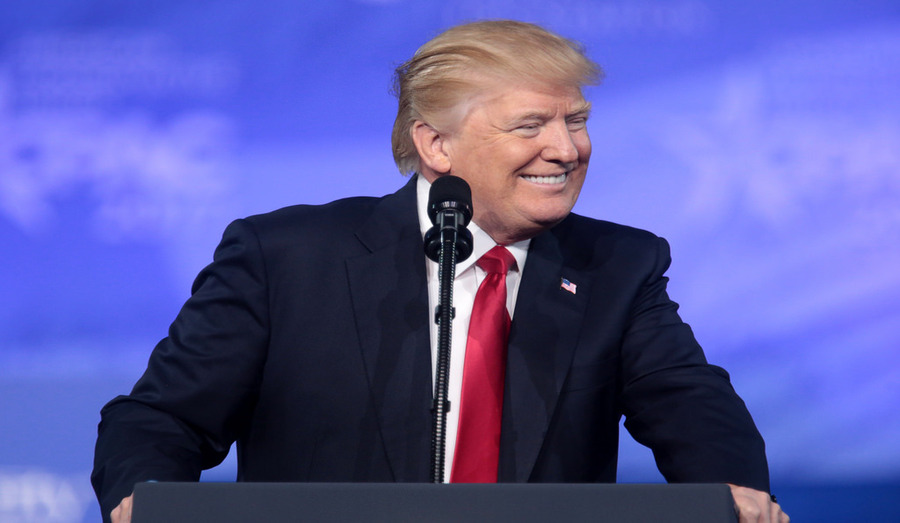 In a pointed critique of his foreign critics, President Trump pointed out their hypocrisy on the issue of trade. Near the conclusion of trade talks at last week’s G7 meeting, Trump proposed eliminating all barriers to trade and enacting a pure free trade policy: “No tariffs, no barriers, that’s the way it should be, and no subsidies.” While that would be a free trader’s dream, Trump realizes that that won’t happen because many of those who are most vocal about attacking his trade policies aren’t actually supporters of free trade.

The truth is that the “free trade agreements” supported by so many politicians are anything but free trade. They are managed trade, establishing new bureaucracies, lowering but not eliminating most tariffs, and enacting special provisions such as intellectual property protections to benefit large corporations and establish a worldwide system of trade cronyism. A free trade agreement is often the furthest thing from free trade that there actually is. Free trade is the complete elimination of tariffs, barriers, and subsidies, allowing businesses to sink or swim based on their economic merits rather than having the government pick winners and losers and defend politically important firms or industries. That’s exactly what Trump just proposed.

But they won’t do that and Trump knows it, which gives him the upper hand in future trade negotiations. Putting forward a proposal for free trade is his way of calling out his critics, showing them that he realizes that their criticism of his trade policies isn’t rooted in any sort of fundamental principles but rather in pure self-interest. Whether that advances the ball at all is debatable, but it’s nice to see a President who calls out his detractors rather than kowtowing to them.