REDTEA NEWS
Catholic Pro-Life Speaker the Latest Victim of DOJ...
New York Doesn’t Want Good Guys to Stop...
Top FBI Agent Forced Out After Allegations of...
Who Is the Real Threat to Democracy?
A Dozen Federal Agencies Behind the Online Censorship...
Government Is Behind Much of the Social Media...
Hunter Biden’s Laptop Repairman Alleges FBI Tried to...
Can You Trust the FBI Not to Steal...
Is General Milley Guilty of Insubordination?
Raid on Trump’s Home Highlights the Dangers of...
Home Money U.S. Bull Market At The Crossroads
Money 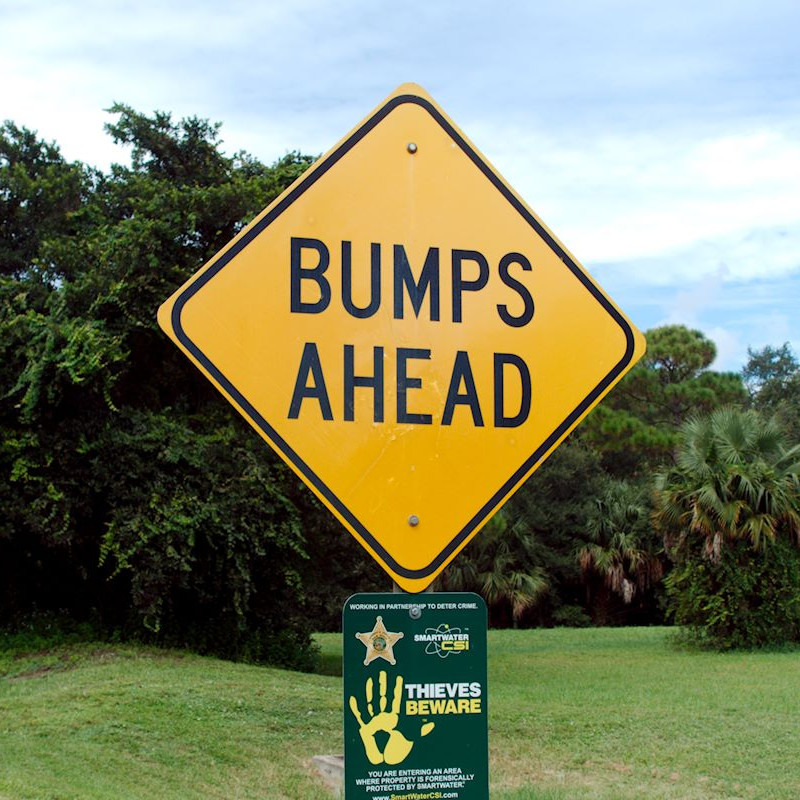 For the past five years the stock market has been on a bull run that will go down in history as one of the easiest times to make money in stocks ever. Anyone laying their money down in 2009 is rich today but the interesting question is what about those who jumped in during the heady years of 2012/2013 and what do investors do today with their 401(k)s finally showing some life. The answer is going to depend on how soon you’ll need your retirement money, your appetite for risk and your willingness to hang on during steep corrections.

As we roll into a bumpy Q4 of 2014 we find investor sentiment turning gloomy. Sometimes a correction can happen just because the market is expecting a correction and, from an historical perspective, stocks are overdue for a major slide. While it seems like the market was down a lot last month, from mid-September to today we’ve only seen a 4% drop. The correction was higher in specific segments, like the Russell 2000, which has made the 10% correction target. The tough part about stocks is you have to get through October to collect on the year-end dividends and capital gains payouts reserved for stockholders of record at the end of December.

While the news for the U.S. economy is still good, particularly compared to other industrial nations, 2015 is shaping up to be less stellar than recent years. It’s sad testimony about how spoiled investors have become that a year of merely average 7%-8% returns feels like a loser.

The Federal Reserve announced the end of quantitative easing and a plan to raise interest rates which would suck the life out of equities if they actually go through with it. What the Fed didn’t anticipate was the strength of the dollar and the recent announcement by the European Central Bank that additional stimulus is in the works. The current relative value of the dollar will start cutting into U.S. exports very quickly and puts the planned interest rate hike in jeopardy. Chinese monetary policy keeps the world locked in a downward spiral in currency valuations, with the first country to blink losing manufacturing jobs. With jobs just starting to come back and new ECB stimulus on the table, the Fed is going to have a hard time moving forward with an interest rate hike.

Given that 2015 is shaping up to be a choppy year of uncertain returns how you position your portfolio at the end of December will depend on a number of factors. If you’re going to need the money soon, within the next five years, then your strategy will be different than someone with ten years to ride out the next correction.

With your dollar buying more than ever, now is the time to convert stock market gains into tangible things. Buy that new car this year instead of next year. Precious metals are an exceptional value right now with gold and silver prices near 5 year lows. When your dollar buys more is the time to buy things.

If you’re going to start drawing retirement funds within the next five years, then consider defensive plays like shifting part of your IRA to a precious metals IRA, bond funds, fixed income ETFs and other lower-volatility diversified holdings. Consider locking in gains when any asset class takes off unexpectedly.

If your time horizon is five to ten years and you can afford to take a knock on your portfolio valuations, then you don’t really need to do anything except normal rebalancing at the end of the fiscal year. It’s rare that we get this much lead time for a correction, so plan carefully. 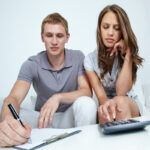 5 Financial Moves That Will Help You Sleep Better 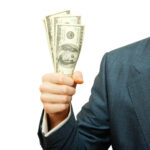 5 Truisms About Money That Are Totally Wrong