REDTEA NEWS
Do Black Lives Matter to Antifa?
How Likely Is Political Violence in the US?
Mob Justice Is Here: Are You Prepared?
Why Is Racism Okay If It Targets Whites?
Bolton’s Back-Stabbing Demonstrates Flaws in Trump Administration Staffing
Fauci Comments Display the Tone Deaf Attitude of...
Liberal White Women Will Be the Death of...
Occupied Seattle: A Taste of Things to Come?
Federal Tax Receipts Continue to Plunge, Giving the...
US Newspapers Taking Millions From China to Publish...
Home Money US Government Borrowed Record High Amount in First Quarter
Money 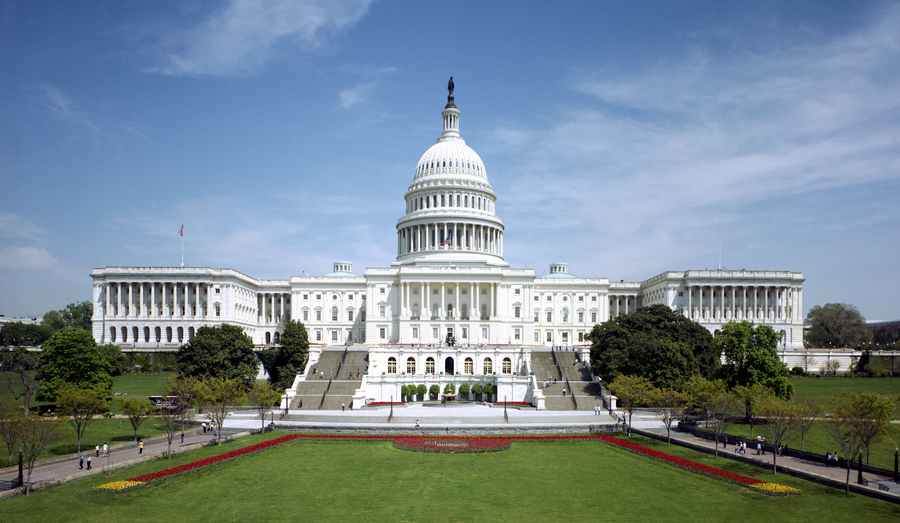 The US government borrowed a record high amount of money in the first quarter of 2018 – $488 billion. That’s not an encouraging sign that the federal government will get its fiscal house in order anytime soon. The budget deficit is expected to exceed $800 billion this fiscal year and exceed $1 trillion by 2020, getting back to Obama-era levels of deficit spending.

Part of the difficulty with borrowing so much money is that it will now be dependent on market demand. While the demand for US government securities is always robust, there is so much Treasury debt in markets nowadays that demand (at least at current interest rates) will be sated. And in an environment of rising interest rates, investors will undoubtedly expect Treasury to offer a greater incentive to borrow.

That highlights the danger of such massively growing budget deficits in an environment of rising interest rates. The federal government already pays well over $400 billion each year in interest rate expense, a sum that will only increase in coming years as interest rates continue to rise. And issuing trillions of dollars more debt will only compound that increase.

If You Want to Be Happy, Stop Judging Everything