REDTEA NEWS
Tank Gift to Ukraine Exposes the Sad Reality...
The Government Thinks We’re the Terrorists Now
FBI Admits It Uses CIA and NSA to...
The Medical Industry Continues to Fail Patients
Democrats Are About to Learn That Turnabout Is...
If You Like Your Gas Stove, You Can...
McCarthy’s Woes Are Payback a Long Time Coming
The Response to the Twitter Files Is Telling
Are San Francisco’s Killer Robots the Wave of...
The Genocidal Tendencies of Climate Change Crazies
Home Money US Home Sales Continue to Decline: Is the Next Financial Crisis Upon Us?
Money

US Home Sales Continue to Decline: Is the Next Financial Crisis Upon Us? 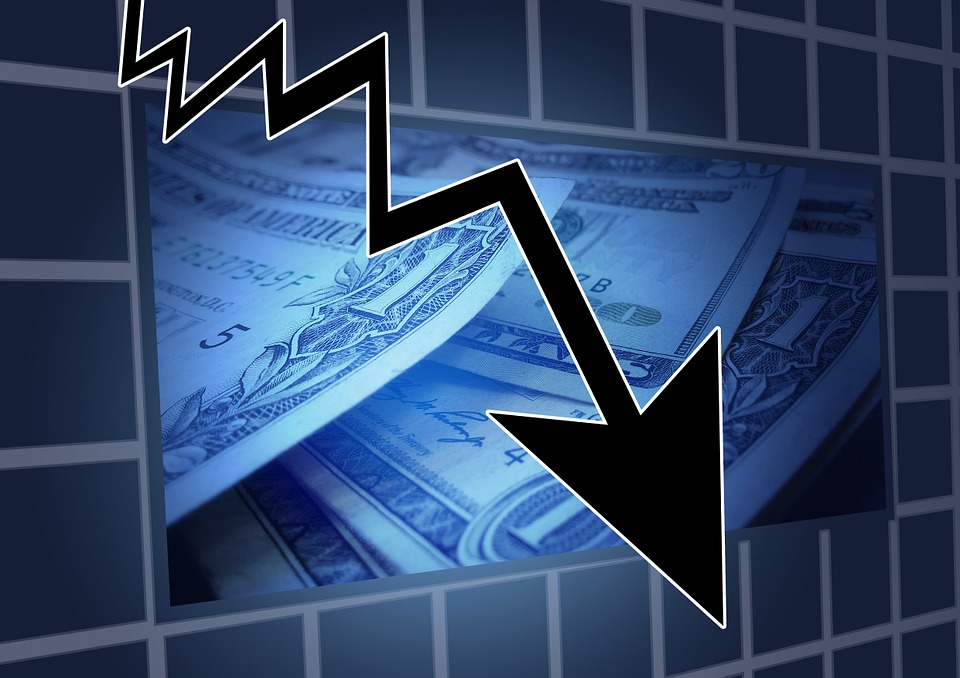 Existing home sales declined for the third straight month in June, a worrying sign for the health of the housing market as well as the overall economy. Economists had projected that sales would rise in June, so they missed that forecast pretty badly. Year on year home sales declined too, down 2.2 percent from a year ago.

Part of the reason for the decline is due to a continuing shortage of cheap starter houses at the low end of the market. With builders and developers chasing larger profit margins, and mortgage rates still at historically low levels, the housing market is full of large homes and luxury properties but short on starter homes. Those smaller houses that might appeal both to young couples starting a family and to older Americans looking to downsize are often snapped up by developers and torn down in order to build larger homes on the existing properties.

That shortage of housing, while it has stymied sales, is responsible for a continuing rise in prices in the market. The average house price rose to $276,900 in June, a 5.2 percent increase from last year and the 76th consecutive month of year-on-year increases. Of course, that increase in prices further discourages buyers at the lower end of the market.

And that brings up the question of how much of the demand for housing in the US is being driven now by individuals and families who want to actually live in them versus investor and developer demand. As long as the cheap money spigot at the Federal Reserve remains open, large firms and institutional investors will remain dominant in the sector, crowding out actual homebuyers. But once they start not being able to find buyers for their houses, expect some of these firms to start failing. Then it’ll be 2008 all over again. So keep a watchful eye on housing sales, as continued weakness in market bodes ill for the future.

5 Top Things to Consider When Purchasing a Getaway Property