REDTEA NEWS
Will Monkeypox Be the Next Big Health Scare?
Are Democrats Going to Push Price Controls?
NIH Royalty Payments Bring Up Conflict of Interest...
The COVID Narrative Is Changing Before Our Very...
Dishonesty Is the Left’s Stock-In-Trade
FBI Whistleblowers Coming Out of the Woodwork
Are You in a Government Database? Probably So
Leftist Tolerance on Display in Wake of Roe...
China Demands Censorship of US Landmarks in Movies
Biden Administration Clueless About Border Fiasco
Home Money US Home Sales Fall for Second Straight Month
Money 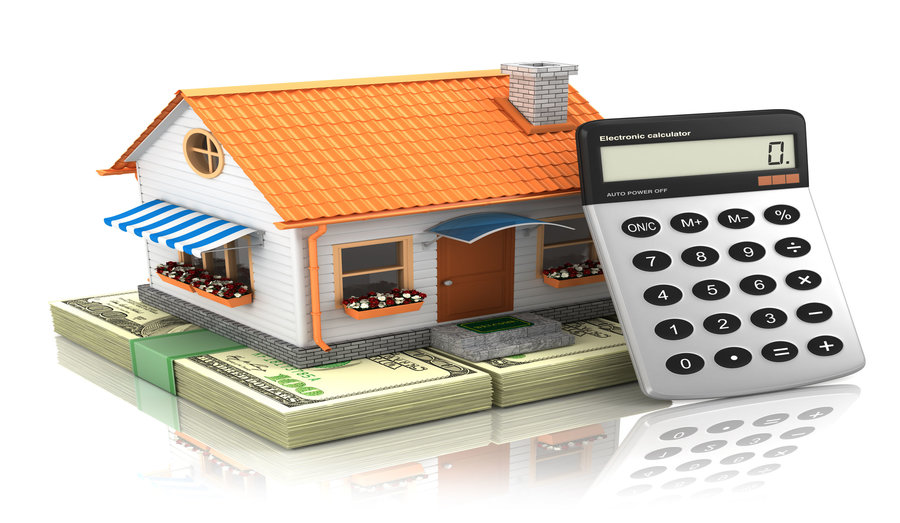 US home sales fell in January unexpectedly, the second straight month of declines. That also marked the largest year-on-year decline in three years. Part of the reason for that was both continuing high prices and shortage of supply. The shortage of supply is leading to higher prices, which is pricing many first-time buyers out of the market. The average house price in the US has now risen for 71 consecutive months.

Rising mortgage interest rates have also led to a lack of demand, especially among first-time buyers, and has led to fears of a housing market slowdown this year. Since the Federal Reserve is expected to continue raising interest rates this year, mortgage rates will likely also continue to increase, which will hamper homebuyers.

Overall, existing home sales dropped nearly five percent year-on-year. Housing inventory remained tight, with just over 3 months supply, about half of what is generally considered to be healthy. Given the housing market’s importance to the economy and to the financial industry, a downturn in housing could have knock-on effects in other markets.

Compounding the problems could be a lower saving rate and new caps on the deduction for mortgage interest. While most of the shortage of supply is at the lower end of the market, as builders attempt to cash in on luxury housing the mortgage interest rate cap could put a damper on sales of higher-end homes.

Because Americans’ saving rates have fallen from a post-crisis high of 11% in 2012 to less than 3% today, mirroring pre-crisis lows, Americans just don’t have the money to buy a house. With the stock market continuing to remain high, lower saving rates look to be here to stay. Rising prices plus lower savings doesn’t translate to a whole bunch of homebuying taking place. And that could be very bad news for the future of the housing market.