REDTEA NEWS
Catholic Pro-Life Speaker the Latest Victim of DOJ...
New York Doesn’t Want Good Guys to Stop...
Top FBI Agent Forced Out After Allegations of...
Who Is the Real Threat to Democracy?
A Dozen Federal Agencies Behind the Online Censorship...
Government Is Behind Much of the Social Media...
Hunter Biden’s Laptop Repairman Alleges FBI Tried to...
Can You Trust the FBI Not to Steal...
Is General Milley Guilty of Insubordination?
Raid on Trump’s Home Highlights the Dangers of...
Home Money US Household Debt Increases for Fifth Consecutive Year
Money 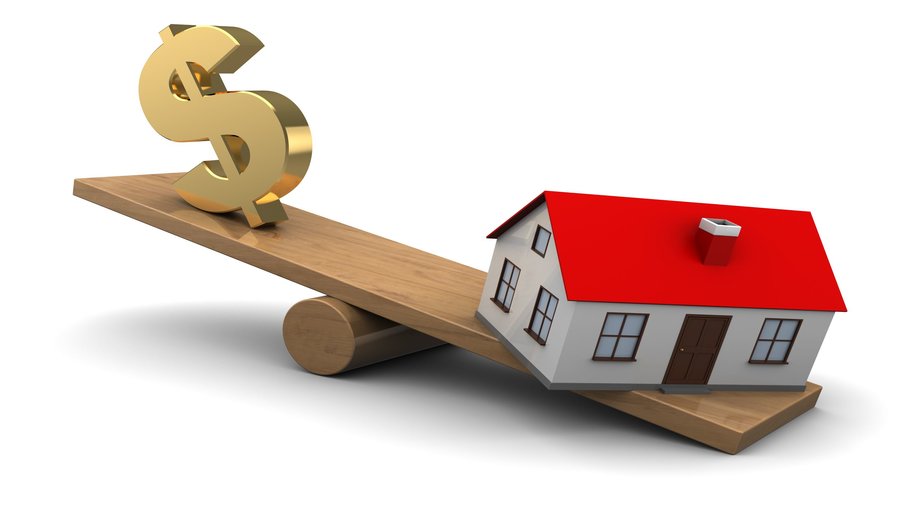 The amount of debt held by American households grew once again in 2017, continuing to surpass debt levels from before the 2008 financial crisis. Not surprisingly, mortgage debt is the largest component of household debt, rising by $139 billion in the fourth quarter of 2017. While mortgage, student loan, auto loan, and credit card debt increased in 2017, home equity lines of credit declined somewhat.

While non-mortgage debt levels remain higher than 2008 levels, mortgage debt remains 4.4% below pre-crisis highs. That isn’t necessarily an indicator of a healthy housing market or lack of a housing bubble, however.

The highly-publicized difficulties that millennials face in purchasing houses may very well be keeping overall mortgage debt lower than it otherwise would be, while other generational cohorts continue to take on more debt than they should. One worrying sign is that the median credit score for new mortgage borrowers decreased, an indicator of worsening loan quality.

Auto loans continue to increase, a trend that has been going on for over six years. And while the overall delinquency status of loans is far lower than it was during the financial crisis, it still remains above pre-crisis levels.