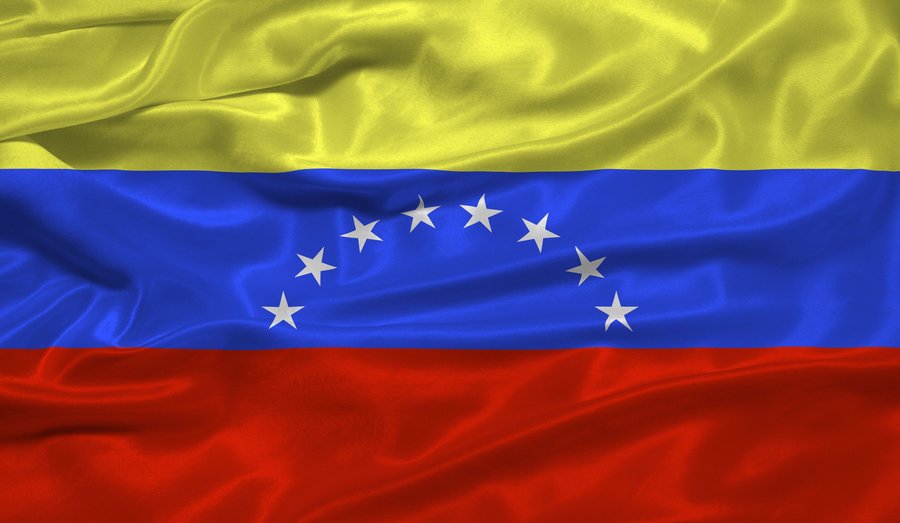 Imagine you’re a dictatorial South American leader. You’ve printed so much money that it’s absolutely worthless and won’t buy anything. If that weren’t bad enough, you decided to implement price controls, leading to massive shortages of food, clothing, and basic medical supplies. In fact, things are so bad that you can’t even afford to pay or feed many of your soldiers. So how do you fix this problem?

If you’re a sane person, you would decide to stop the hyperinflation of the currency, eliminate price controls, and let markets sort things out. But South American dictators are anything but sane. That goes even more so for Venezuelan President Nicolas Maduro, who has decided that the solution to Venezuela’s hyperinflationary crisis is just to chop three zeros off the currency and start introducing new banknotes.

Of course, we all know how that will end. It’s been done before, it will be done again, and it won’t succeed as long as the government thinks that it can print money ad nauseam without any negative effect. Venezuela’s annual inflation rate is currently estimated at nearly 19,000%, and it continues to accelerate.

The redenomination of the currency follows Maduro’s attempt at introducing Venezuela’s own cryptocurrency, the petro. That attempt seems to have fizzled out due both to US sanctions and to a lack of interest in a questionable cryptocurrency, so Maduro is now attempting to resurrect the bolivar and keep it from going the way of the Zimbabwean dollar.

If Maduro expects ordinary Venezuelans to accept the newly redenominated currency, he will probably be in for a surprise. It will be interesting to see if he is even able to get any of the new currency printed, as the Venezuelan government had previously had trouble coming up with enough foreign exchange to be able to pay the European firms that printed its money.

Venezuela is a country with a great deal of potential that has been cursed by abominable leadership, especially over the past two decades. Its governments have taken a country that used to be one of the richest in the Western Hemisphere and turned it into a nightmarish wasteland in which the barest of necessities are not even available. But no matter how many countries have destroyed their economies through hyperinflation, there were always be some crackpot who thinks that this time is different.