REDTEA NEWS
Dr. Seuss Falls Victim to the Modern-Day Book...
Is Andrew Cuomo About to Get Canceled?
Democrats Think Trump Supporters Are the Biggest Problem
Who Really Killed JFK?
The Politics of Envy Rears Its Ugly Head
Government on Climate Change: “We Have to Break...
Good for Thee, But Not For Me When...
Is Pandemic “Pre-Crime” in Our Future?
Speak Out About Cancel Culture and You’ll Get...
Will Biden Impose Domestic Travel Restrictions?
Home Money Volvo Opens First US Factory
Money 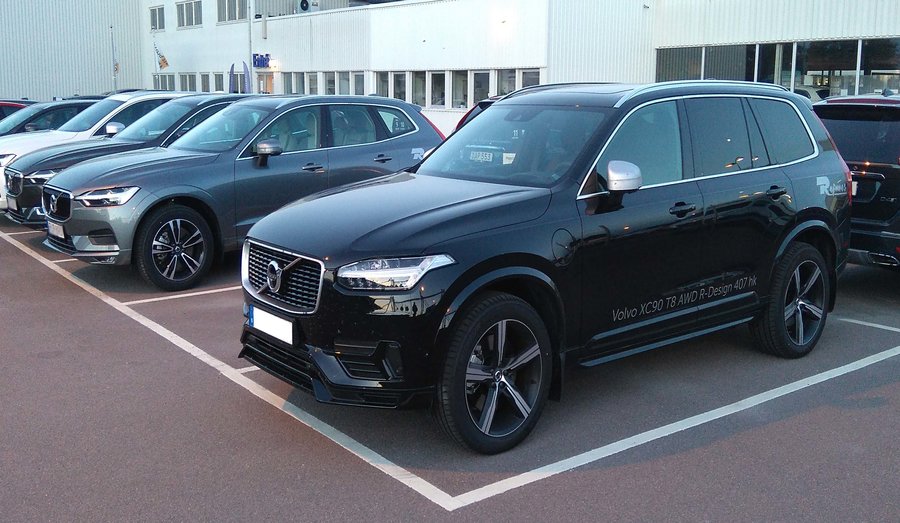 Swedish automaker Volvo has officially opened its first factory in the United States. The plant, in South Carolina, will begin producing cars this fall. Volvo, which is now owned by the Chinese automotive company Geely, has previously announced that it plans to eventually phase out internal combustion engines from its lineup by 2019. All of its current cars will be produced with at least hybrid powerplants until the company’s products are fully electrified.

The new plant in South Carolina is expected to be the sole Volvo plant producing the new S60 sedan, taking the reins from the plant in China that currently produces the S60. Total production at the plant could end up being 150,000 cars per year, about half of which would be exported outside the United States. The plant is one step in Volvo’s quest to increase its total sales worldwide.

It’s also another indicator of how topsy-turvy the world of international business and trade has become. A Chinese-owned Swedish automaker will produce cars in the United States to export them to the rest of the world. You would think most Americans would love to hear that, as it is bringing production from China to the United States, giving jobs to thousands of Americans and boosting American exports.

Volvo executives are worried, however, about the effect that potential future tariffs may have on the factory’s operations. With the prospect of a tariff war not just between the United States and China, but also between the US and many other global trade partners, and with automobiles playing a central role in the tariff spat, Volvo’s new plant may end up becoming collateral damage. That would be a shame not just for Volvo, but for the thousands of Americans employed by Volvo and the various other companies that will be doing business with the company’s new operation.