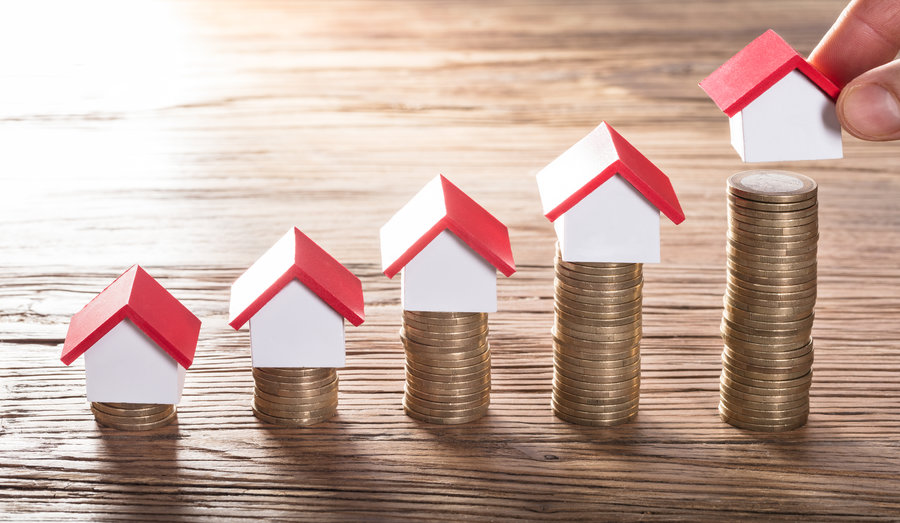 Inflation may not have been making headlines for many years, but rising prices are still a problem and will only get worse. A decade after the Federal Reserve began its unconventional monetary policy during the financial crisis, the effects of its trillions of dollars of money creation are finally starting to trickle out into the broader economy and get reflected in economic statistics.

Even though inflation has officially been under 2 percent for a number of years, the actual cost of living for most Americans has increased significantly over the past decade, as anyone who has paid rent or bought food in a grocery store can attest. And with official price inflation figures now finally catching up to the reality faced by millions of Americans, the outlook for the future doesn’t look too good.

Both consumers and producers are facing rising prices, in part due to the effects of years of loose monetary policy and exacerbated by additional pressures such as rising energy prices and, now, rising tariffs. With OPEC sticking to its production cuts, oil prices have been steadily rising, making it more expensive for both consumers to travel and for businesses to ship their goods.

But despite the continuing upward pressure on prices across the economy, the Federal Reserve likely won’t budge from its monetary policy path. While it is slowly raising its target federal funds rate, the Fed isn’t in any particular hurry to get back to more normal interest rates or to draw down the size of its nearly $4.5 trillion balance sheet.