REDTEA NEWS
Tank Gift to Ukraine Exposes the Sad Reality...
The Government Thinks We’re the Terrorists Now
FBI Admits It Uses CIA and NSA to...
The Medical Industry Continues to Fail Patients
Democrats Are About to Learn That Turnabout Is...
If You Like Your Gas Stove, You Can...
McCarthy’s Woes Are Payback a Long Time Coming
The Genocidal Tendencies of Climate Change Crazies
The Response to the Twitter Files Is Telling
Are San Francisco’s Killer Robots the Wave of...
Home Money We Live in the Freest, Safest, and Most Prosperous Time in History
Money 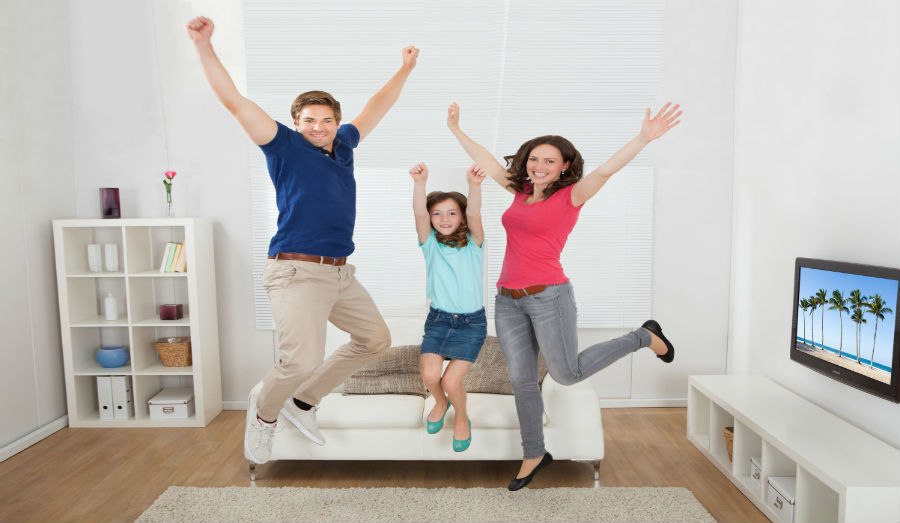 If you watch a lot of mainstream and government-influenced media it’s likely, on some level, that you think that the world is going to hell, that crime and terror is rampant, and that societies around the world are descending into degeneracy. When you take into account the entire history of the human experience, the reality is actually much more uplifting and optimistic for the future. Today, in the 21st century, we live in one of the safest, most peaceful, freest, and most prosperous times in human history.

You are less likely to be violently and physically attacked than at any point in history. Rates of violent death, rates of homicide, and the number of deaths from war and state-based conflicts have all fallen enormously.

Despite the growth of governments over the last couple hundred years and despite the fact that tyranny and despotism still exist in our world, we live in the freest times in human existence. Thanks to the internet, to technology, and social progress, governments are gradually becoming forced to be more accountable, transparent, and lenient with freedom, and thus more people today from many different backgrounds in many different countries have been liberated to exercise more freedom and are better equipped to pursue their happiness and to achieve their goals than any of our ancestors could have possibly imagined.

In 1820, 94% of the global population lived in absolute poverty or on less than $2 a day, and today that number is less than 10%. Over the last 30 years alone the global poverty rate has been cut in half. This is absolutely miraculous and amazing growth, and it is proof that we live in the most prosperous times in human history. On top of poverty rates being slashed enormously, global literacy rates and levels of education are higher than ever, and people around the world are healthier than ever.

Today we are surrounded by massive levels of abundance and opportunities for advancement. We are more equipped, educated, and enabled than ever before to live lives that are fulfilling, to create value for the world, to strive after our dreams, and to be the greatest version of ourselves. That is a beautiful thing.

For most of history, people lived in absolute miserable poverty and were oppressed by slavery and barbaric institutions. Societies, where freedom and prosperity are in abundance, are incredibly young and brand new. We are only in the very beginning, the early stages of human freedom and flourishing. As we become more technologically, economically, and socially advanced the world will only improve further. Be optimistic and excited, not afraid, for liberty and prosperity is winning!