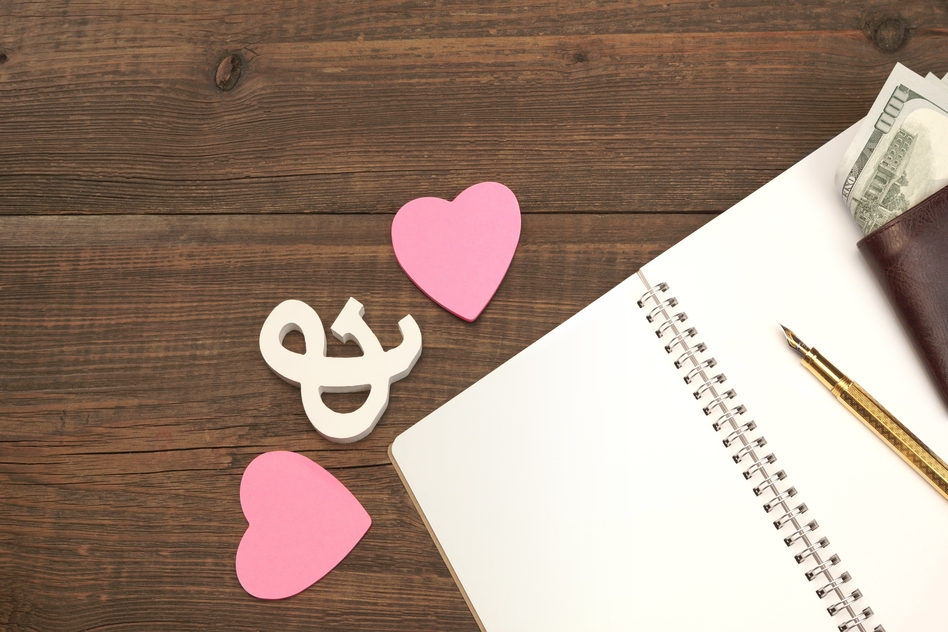 If someone offered you a choice between a brand new 2016 Hyundai Sonata Hybrid, nicely loaded, or picking up the tab for your upcoming wedding, which would be the better financial choice? According to the latest figures from TheKnot.com if you took the car, you’d be losing money. The MSRP on the Sonata is $26,000 but the average cost of a wedding has ballooned to 32,641 and that doesn’t include the honeymoon.

The $32,641 figure is an average cost across the entire nation. The cost in urban centers will be higher compared to smaller towns and rural areas. There’s also can be a wide variation depending on the number of guests and how extravagant you want to make the whole affair. The most expensive place to get married is in Manhattan, with an average cost of $86,916, the least expensive is Utah at the comparatively bargain price of just over $15,000.

Most of the increased cost can be traced to the trend of personalization. If you notice pictures of weddings during your parent’s generation, they all look basically the same. Today brides want their wedding to reflect who they are and that individualism comes at a cost. That’s likely the biggest reason that nearly half of all couples go over budget. Only twenty-six percent managed their wedding within the budget allotted and fewer than six percent came in under budget.

Where The Money Goes

It’s actually the reception that’s bending the cost curve lately with the after party accounting for between forty-five and fifty-five percent of the entire wedding cost, including the cake, food and beverage service. Next in line would be the photographer, flowers and wedding attire. If you want to save money, then the reception is the place to do it, then look for ways to cut costs on the photographer.

Costs are also going up for the guests, which might include travel, clothing and a gift. According to a 2013 American Express survey, the tab for guests is between $500 and $700. That’s a lot of green just to watch someone get married.

The costs involved are giving some people second thoughts about planning a big wedding at all. For $20,000 a couple could fly to Vegas, stay in a premium suite, likely get most of their meals and show tickets comped and have a slight but non-zero chance of winning some of their money back.

With fifty percent of first marriages, sixty-seven percent of second and seventy-four percent of third marriages ending in divorce, eloping to Vegas might be the winning hand after all. 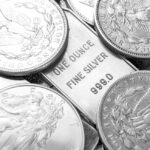 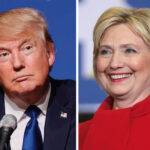