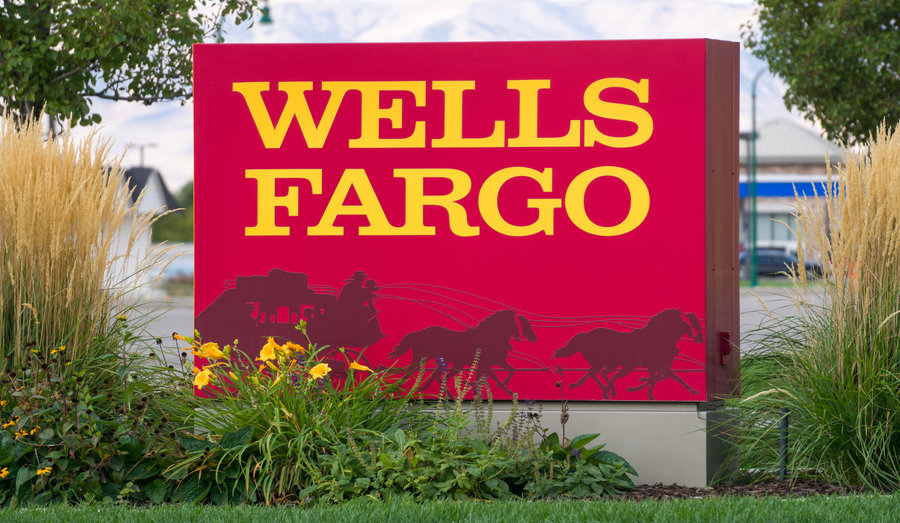 Retail banking giant Wells Fargo was hit with a major fine from federal regulators last week. The total fine was $1 billion, $500 million each from the Consumer Financial Protection Bureau (CFPB) and from the Office of the Comptroller of the Currency (OCC), reducing Wells Fargo’s income in the first quarter to $4.7 billion.

The fine against Wells Fargo was levied for two separate issues. Wells Fargo had forced more than 570,000 of its auto loan customers to buy additional insurance that they didn’t need. While Wells Fargo blamed a third party vendor for that policy, the bank received payments from every single one of those borrowers who purchased the unnecessary insurance.

Wells Fargo also was found to have erroneously charged many of its mortgage borrowers rate lock extension fees due to application delays that were the bank’s fault and not those of customers. The fees are supposed to be charged to borrowers who fail to file their paperwork on time but who wish to retain the interest rate they were quoted on a home loan. In many cases the paperwork delays were caused by Wells Fargo, yet consumers were still charged the fees. Under the terms of the agreements with the CFPB and OCC, Wells Fargo will be required to pay back any consumers who were harmed by the bank and will have to address the risk and compliance issues that led to these scandals.

This isn’t the first time the bank has been fined for its business practices, with the bank having previously been fined $185 million by regulators for opening up millions of unauthorized bank and credit card accounts in its customers’ names. That incident helped open up the bank’s activity to further scrutiny, ultimately resulting in this most recent fine. While the bank has taken a heavy hit to its reputation after these fines, it nonetheless remains the third-largest bank in the country by assets, trailing only JPMorgan Chase and Bank of America.