REDTEA NEWS
Has Zelensky Gone a Step Too Far?
As Gas Prices Remain High, US Sells Oil...
Fauci Thinks Lockdowns Should Have Been Stricter
Good Guy Takes Down Bad Guy, MSM Goes...
DC Homeless Shelters Filling Up With Illegal Immigrants
Inflation Still Rising: Are You Feeling the Pinch?
Japan, Abe, and Gun Control
Don’t Interrupt Your Enemy When He’s Making a...
Democrats Don’t Care How Much You Suffer
The Real Purpose of the Second Amendment
Home Money What Causes Poverty? What Causes Prosperity?
Money 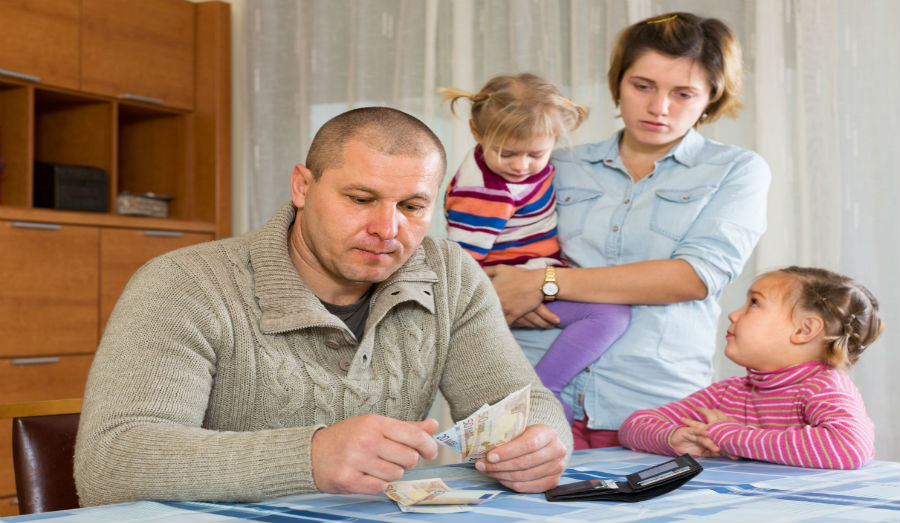 Many well-intentioned souls interested in improving the lives of their fellow man ask: What causes poverty? The answer: Just being born. A newborn child arrives in this world with nothing. Poverty, therefore, is the default condition of man, as noted Austrian School economist Per Bylund has observed. The truly useful question then, he asks, is: What causes prosperity?

What causes prosperity is private property. In a civilization that permits the accumulation of private property, an incentive to creativity, innovation, and labor naturally emerges. Once the means of production begin to produce more than subsistence, that is, an actual surplus, then exchange can begin. Add a dose of the division of labor, and then the trade can begin in earnest.

But if instead private property is regarded in a dim light by a society, if creativity, innovation, and labor are discouraged, then there is no incentive to produce any more than mere subsistence. And when calamity strikes, a civilization that has no surplus can disappear.

Further, when a society which once prized and respected private property degrades and no longer does so; when instead private property is seen as both the fruit and the source of exploitation and oppression; when envy and resentment take the place of a full understanding and appreciation of private property, then so-called social justice warriors are moved to hijack the coercive apparatus of the state to enforce collectivist redistribution of the private property of the most productive and successful members of society.

Once that corrosive dynamic infects a nation, then the capital that makes civilization itself possible begins to be consumed, and all incentive to replenish and expand it begins to disappear. In relatively short order then, poverty and subsistence living again become common and widespread. And everyone then is finally equal – equally impoverished – except, of course, the ruling elite.