REDTEA NEWS
FBI Whistleblowers Coming Out of the Woodwork
Are You in a Government Database? Probably So
Leftist Tolerance on Display in Wake of Roe...
China Demands Censorship of US Landmarks in Movies
Biden Administration Clueless About Border Fiasco
The Left’s Meltdown Over Roe v. Wade
The Left’s Censorship Campaign Is Backfiring
US Government Creating Its Own Ministry of Truth
Mainstream Media Has Dropped Any Pretense of Objectivity
Was Wuhan Lab Allowed to Destroy Secret Files?
Home America Now What Exactly Is in the $2 Trillion, 880-Page Coronavirus Stimulus Package?
America NowBreaking NewsMoney 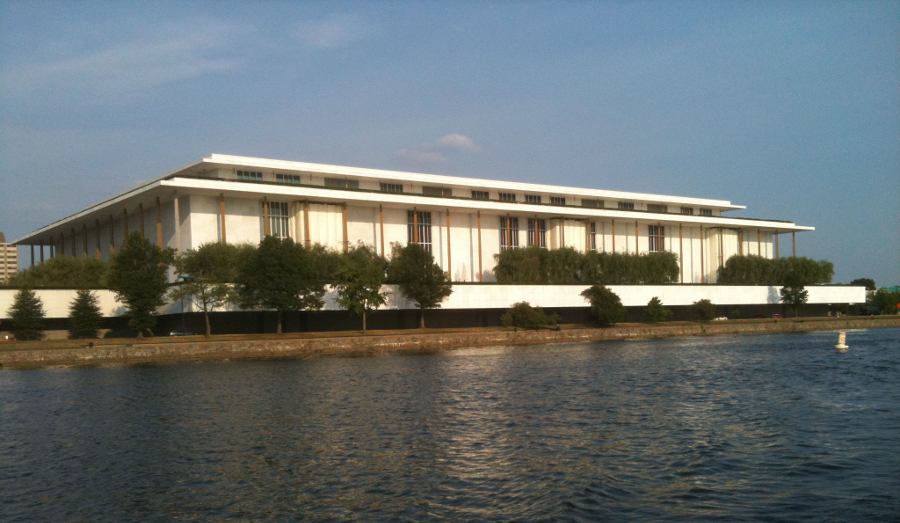 “I said, look, that was a Democrat request. That was not my request, but you’ve got to give them something. It’s something that they wanted. You know, it works that way – Democrats have treated us fairly,” President Donald Trump said in response to, for once, a fair question from the media during a White House Coronavirus Task Force briefing last week when Congress was in the midst of debating the stimulus package. The problem is, the question should have been directed at Nancy Pelosi and Chuck Schumer.

The President was asked why $25 million in funding for the Kennedy Performing Arts Center in Washington, DC was included in the coronavirus stimulus package. Republicans had negotiated down from the $35 million that Pelosi and Schumer were asking for. Pelosi was also the first to request taxpayer funding for the National Endowment for the Arts and the National Endowment for the Humanities.

Rightly so, the Democrat proposals drew consternation from Republicans and conservative media who questioned how funding the arts could possibly help anyone during a pandemic. While the bill eventually passed the Senate 96-0, the House then passed it by voice vote.

It was already a given that the stimulus bill would allow the national debt to skyrocket, but another slap in the face to taxpayers was reported barely a week after the President signed the legislation, when the Kennedy Center announced it is furloughing roughly 60 percent of its full-time administrative staff and suspending pay for more than 700 part-time employees and musicians.

Some Republicans are now calling for the funding to be stopped. Congressman Steve Scalise (R-LA) and his Senate colleague Sen. Rick Scott (R-FL) together introduced legislation that would reclaim the $25 million. Scott also sent a letter to Office of Management and Budget Acting Director Russ Vought urging the administration to freeze the money.

Funding for the arts wasn’t the only pork that Pelosi insisted on including in the CARES Act. Democrats also managed to insert millions to fund the Corporation For Public Broadcasting and The Institute of Museum and Library Services. Pelosi’s plan also included multiple bailouts for federal agencies such as the Peace Corps, the IRS, the State Department, the federal Election Assistance Commission, and the Department of Education. Forbes has a good article breaking down the difference in how much Pelosi was asking taxpayers to fork over versus how much the Senate actually agreed to.

In the end, the CARES Act includes multiple provisions aimed at helping the healthcare system deal with this crisis and to help the economy recover, such as direct payments to Americans, unemployment insurance expansion, loans for businesses, and funding for hospitals for equipment and treatment. The government had to “act” in the face of this pandemic or risk facing massive backlash at the polls, and act it did – to the tune of $2 trillion (including $500 billion for the Treasury and the Fed to boot). As usual, my grandchildren will still be paying off this country’s debt incurred during a crisis centuries before they were born. And thanks to Schumer and Pelosi, they will not just be paying off an economic “stimulus” but also ridiculous musical pork that did absolutely nothing to help their grandmother survive a 21st century pandemic. 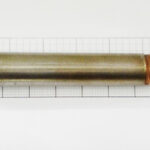 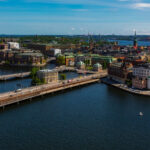