REDTEA NEWS
Tank Gift to Ukraine Exposes the Sad Reality...
The Government Thinks We’re the Terrorists Now
FBI Admits It Uses CIA and NSA to...
The Medical Industry Continues to Fail Patients
Democrats Are About to Learn That Turnabout Is...
If You Like Your Gas Stove, You Can...
McCarthy’s Woes Are Payback a Long Time Coming
The Response to the Twitter Files Is Telling
Are San Francisco’s Killer Robots the Wave of...
The Genocidal Tendencies of Climate Change Crazies
Home Money What Is Money?
Money 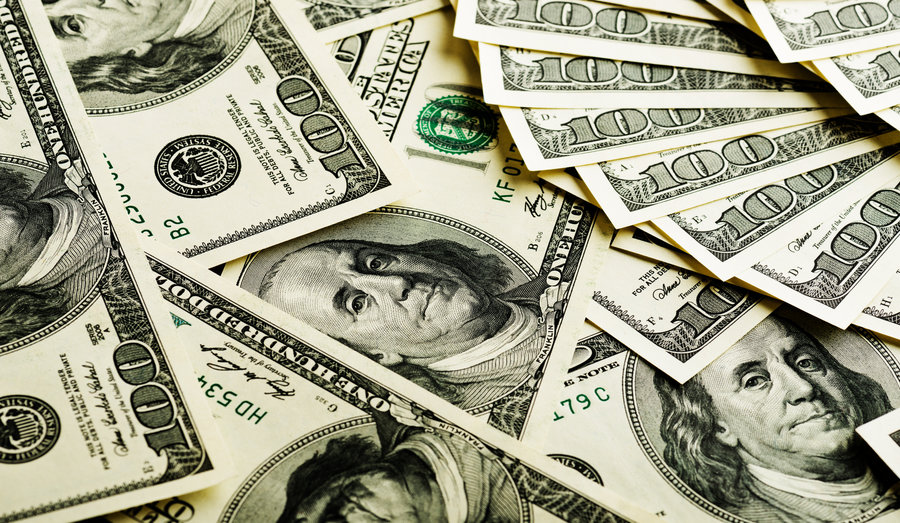 Much of society takes money for granted. Very rarely does anyone stop and ask where money came from, what purpose it serves, and why it exists as it does today. Cliché sayings like “money is the root of all evil” are muttered with no true understanding of economics.

From Barter to Complex Exchange

Indirect exchange would be the baker realizing that the bootmaker wants a fur coat in exchange for boots, so the baker must first trade his bread in exchange for a fur coat in order to then later acquire the boots with the coat. This is the beginning of commodities being used as a medium of exchange and as economies grow, wealth increases, and as exchange becomes more advanced, society, the people, and the market discover which commodities are best suited to be used as money for indirect exchange.

20th-century social philosopher and leader of the Austrian School of economics Ludwig Von Mises defined money in his treatise “Human Action” as a “commonly used” medium of exchange. Under autarky or self-sufficiency there is no need for money, as everything that is produced is consumed. And under socialism money’s only real role is played in the people’s small-time local purchases of consumer goods. The means of production are not allocated by exchange and market forces, rather by central planning, which is why money is irrelevant in regard to the means of production under socialism.

Money, according to Mises, is only useful under free market capitalism – where the means of production are privately allocated. Money’s function under capitalism is to make efficient and rapid indirect exchange possible, which results in a free economy becoming more and more complex and specialized.

For a good to develop as a common medium of exchange depends on the good’s marketability, or what is commonly known today as “liquidity.” Carl Menger, the founder of the Austrian School, used the term “saleability” which he defines as “the facility with which [a good] can be disposed of at a market at any convenient time at current purchasing prices, or with less or more diminution of the same.” An example would be how an ordinary chair has better marketability than a rare and expensive painting. In order to sell the painting as soon as possible, you’d have to a sell at a considerably lower price, unlike the chair where you’d get a smaller change of prices offered.

Money came into existence with no central planner, it came into existence unintentionally and spontaneously, just like language. Money was one of the accidental result of humans attempting to better their conditions. People needed to exchange in order to make themselves better off and as people’s wealth grew and as they exchanged more goods, certain goods become more commonly and universally used due to their inherent properties that made them more marketable. Over thousands of years time the most efficient forms of money proved to be gold and silver.

Many people assume that government is necessary for money to exist, or that a stable and safe currency is best provided by the state, but these people are mistaken. It is through free market competition that the best media of exchange are discovered and used. It is not through government decree that money is created or given its value, but rather through the growth, expansion, increased complexity, and increased division of labor in which money comes into existence and improves.

Money is not the root of all evil. The existence of money is a result of massive wealth creation that has enabled billions of people to rise out of poverty. Without money a complex, wealthy, and free society abundant with economic opportunity would not be possible. Money is a technology that enables a complex global economy to exist, one that has made it possible for 7 billion people to exist on this planet.

Government lives off of the false notion that it is necessary for a sound and stable currency to exist. This false belief has made it possible for our society’s money to become hijacked and corrupted. The link between free markets and money was severed back in 1913. Government uses its power of money creation in order to finance its enormous expenditures, including perpetual wars of mass innocent death, mass incarceration, and the protection and further enrichment of the political elites. It is arguably central banking and unbacked paper money that is the root of all evil, as central bank money printing is the only way those things are funded.