REDTEA NEWS
Tank Gift to Ukraine Exposes the Sad Reality...
The Government Thinks We’re the Terrorists Now
FBI Admits It Uses CIA and NSA to...
The Medical Industry Continues to Fail Patients
Democrats Are About to Learn That Turnabout Is...
If You Like Your Gas Stove, You Can...
McCarthy’s Woes Are Payback a Long Time Coming
The Genocidal Tendencies of Climate Change Crazies
The Response to the Twitter Files Is Telling
Are San Francisco’s Killer Robots the Wave of...
Home Money Why Disciplined Investing Is Important
Money 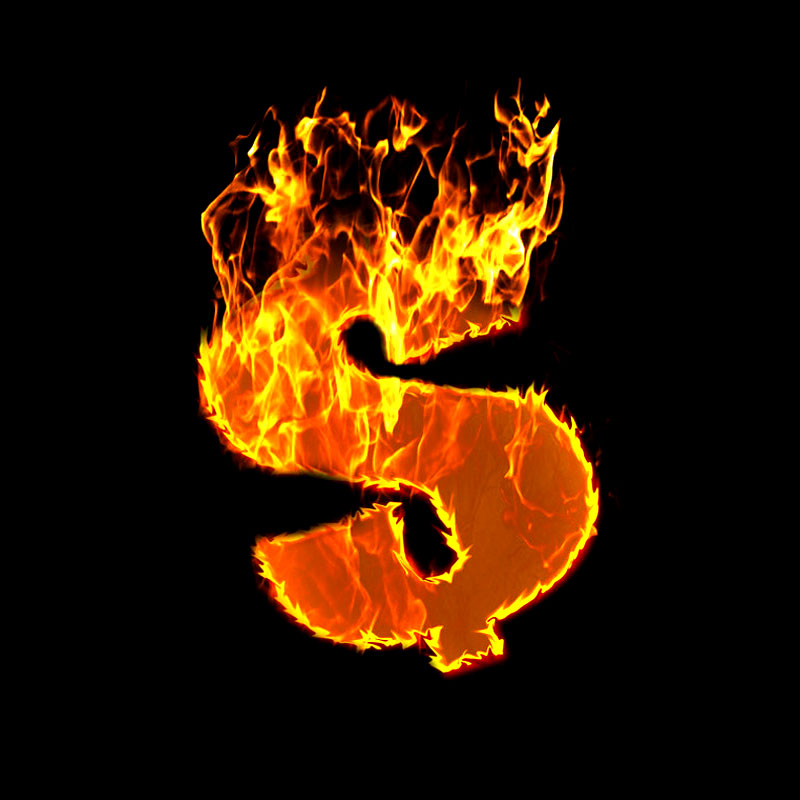 Back on the 2nd of February I encouraged our readers to stay invested in the stock market. If you listened, you had one of the biggest months in equities since 2011. Certainly prices seesawed as markets tend to do but, any way you slice the numbers, February 2015 was a huge month for the stock market.

If the stock market was good in the U.S. in February, it was positively fantastic in Europe. Overseas markets were up in the range of 15% because, instead of continuing to mumble about raising interest rates, the European Central Bank juiced the Eurozone economy with additional stimulus. The timing of the ECB was near perfect and Europe’s economy got a lot of bang for the bucks they used to buy bonds.

The reason I stayed invested in the stock market in early February and encouraged others to do the same was not based on any particular insight about the future of the market. That observation was based simply on what a disciplined approach to investment approach would dictate. Back in February I also recommended catching up on the percentage of hard assets, like gold and silver, you keep in your portfolio. The price of gold on the 30 day chart is down. It would be more accurate to say the value of the dollar is up, pushing the price of gold down, but the net effect is the same.

So, in February, staying in the stock market was a big winner and buying gold was a small loss. In that light, what would a disciplined investment approach dictate for March? The exact same thing. To some people that might seem shockingly stupid but it’s good to remember at times like this that there’s a reason most people are poor. That may sound a bit arrogant but it’s not meant that way. It’s simply recognizing the fact that people tend to make money and investment decisions based on emotion and not on a strategic plan or an investment system.

Every day there’s some new conspiracy theory to shock the senses and worry the masses. There’s always a stock market meltdown or a currency meltdown right around the corner. There were prognosticators of doom in 2007, just before the great collapse. What fewer people remember is that there were still more doomsayers in 2009, 2010, 2011, 2012 and 2013 which together comprised one of the greatest bull markets in history. Listening to the prophets of doom our currency has been on the verge of collapse since the 1970s.

In that stretch of 40+ years since the 70s, the doomsayers have been correct a handful of times. We’ve had recessions, we’ve had market collapses and we’ve had currency suffer wild volatility. Here’s my fearless prediction: All that is going to happen again in the future and a few of those incidents will be worse than anything we’ve seen so far. A shocking revelation and, remember, you read it here first.

The latest panic is about the possibility that the dollar may fall as the world’s reserve currency. That would be bad. It was bad when it happened to the U.K. The value of the dollar would almost certainly fall and the stock market would undergo a chaotic reevaluation. All the same the U.K. is still there, they’re still a global power and there are not boatloads of British refugees trying to cross the Atlantic to get to America. The U.S. dollar, for all its faults, is still the reigning champion of global currencies. The dollar is so strong right now that it’s actually in danger of hurting our economy; the very definition of an embarrassment of riches. Sure, at some point in the future the dollar will likely be replaced as the world’s reserve currency but it’s not today and not anytime soon.

The way to prepare for the unforeseen is to maintain a well diversified portfolio split between stocks, bonds and hard assets. When the price of gold goes down because the worth of your cash goes up, use that opportunity to buy gold and silver, up to the percentage of your wealth allocated for hard assets. If there ever is a major currency crisis, that portion of your wealth could well be your lifeline during such a time. But staying over-weighted in just one sector means you miss out on returns and chances to grow your investments.

Listening to the doomsayers it’s amazing we’re still here. Instead of being blown around by the winds of fear, follow a safe, sane and proven system that’s as old as the market itself and can be found in even the oldest investment guides. Maintain a well-diversified portfolio, rebalance twice a year and relax. 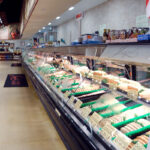