REDTEA NEWS
Tank Gift to Ukraine Exposes the Sad Reality...
The Government Thinks We’re the Terrorists Now
FBI Admits It Uses CIA and NSA to...
The Medical Industry Continues to Fail Patients
Democrats Are About to Learn That Turnabout Is...
If You Like Your Gas Stove, You Can...
McCarthy’s Woes Are Payback a Long Time Coming
The Genocidal Tendencies of Climate Change Crazies
The Response to the Twitter Files Is Telling
Are San Francisco’s Killer Robots the Wave of...
Home Money Why Does the US Military Think Bitcoin Is a Terrorist Threat?
Money 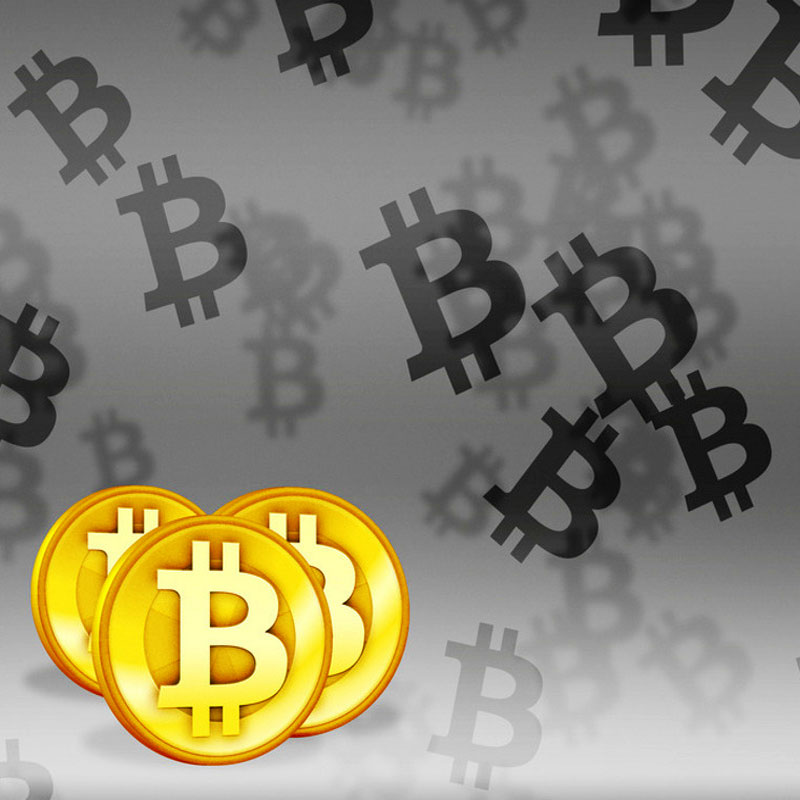 It’s fascinating to watch Bitcoin evolve, as more players begin to understand the technology. Law enforcement, financial regulators, investors, big banks, Congress, and now the US military are all struggling to understand how Bitcoin and virtual currencies fit into our financial world of the future.

The only mildly disturbing entry into the Bitcoin world is the military, putting out bids to understand the role of virtual currencies in financing terror networks. Bitcoin Magazine discovered an unclassified memo that lists project funding for understanding cryptocurrencies and lists Bitcoin specifically. There are other government and law enforcement agencies working on understanding terrorist finances, and it’s hard to see the value in so many duplicate efforts. The core mission of the military is to be the best in the world at breaking things and killing people. The farther they stray from that core mission, the less desirable the outcome. Mission creep has rarely resulted in something good happening.

Yet the biggest threat to Bitcoin and virtual currencies doesn’t come from government or law enforcement; by far the more ominous threat to emerge is Wall Street. Big banks and electronic payment systems are studying the underlying technology of virtual currencies to see if public ledgers, like those used in Bitcoin, could have value in the financial services market. The answer to that question is most definitely “yes,” but that’s not really the question they’re trying to answer. What Wall Street wants to know is how it can implement the underlying technology to lower costs, while still maintaining its grip on the nation’s system of financial exchange.

Even Goldman Sachs believes the “blockchain” technology that underlies Bitcoin has commercial potential. The current money transfer system used by banks in the US is called the Automated Clearing House, or ACH network. ACH settles money transfers in business a day, an eternity in Internet time. That’s why it can take as long as three or four days to get money transferred from your PayPal account to your bank account. Bitcoin settles trades in minutes; and a newer variation of the blockchain technology, called Ripple, settles trades in seconds. All of those cryptocurrency transactions are carried out securely over public networks by systems that have no central authority.

There is even talk of banks using Bitcoin as a medium of exchange directly, but it seems more likely banks would develop their own digital currency for exchange, one that couldn’t be used in any other context.

It’s obvious by now that government is not going to be able to stop Bitcoin or other digital currencies. If the Chinese can’t stop digital currencies with a blanket prohibition, no one can. But Wall Street interests, working closely with the government regulators they’ve spent so much money shaping to their own benefit, represent a clear and viable threat to budding digital currency networks. Big money has the potential to corrupt the technology to its own devices, and then squash any would be competitors.

It’s not hard to imagine the outcome if Wall Street manages to reign in digital currency; just imagine what the Internet would look like today without net neutrality. Instead of an open and healthy marketplace, we would have a collection of Balkanized services controlled by a handful of players at the top. That’s why companies like AT&T, Verizon, and Comcast have all been so relentlessly attacking net neutrality and, until just recently, have been thwarted in those efforts.

Banks don’t like open markets or competition, and they’re not going to repeat the mistakes of history by letting competing technologies develop without challenge. 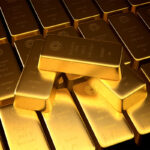 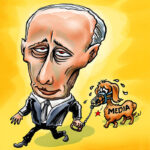