REDTEA NEWS
Why Is the Military Facing Recruitment Problems?
Has Zelensky Gone a Step Too Far?
As Gas Prices Remain High, US Sells Oil...
Fauci Thinks Lockdowns Should Have Been Stricter
Good Guy Takes Down Bad Guy, MSM Goes...
DC Homeless Shelters Filling Up With Illegal Immigrants
Inflation Still Rising: Are You Feeling the Pinch?
Japan, Abe, and Gun Control
Don’t Interrupt Your Enemy When He’s Making a...
Democrats Don’t Care How Much You Suffer
Home Money Why Support Free Trade?
Money 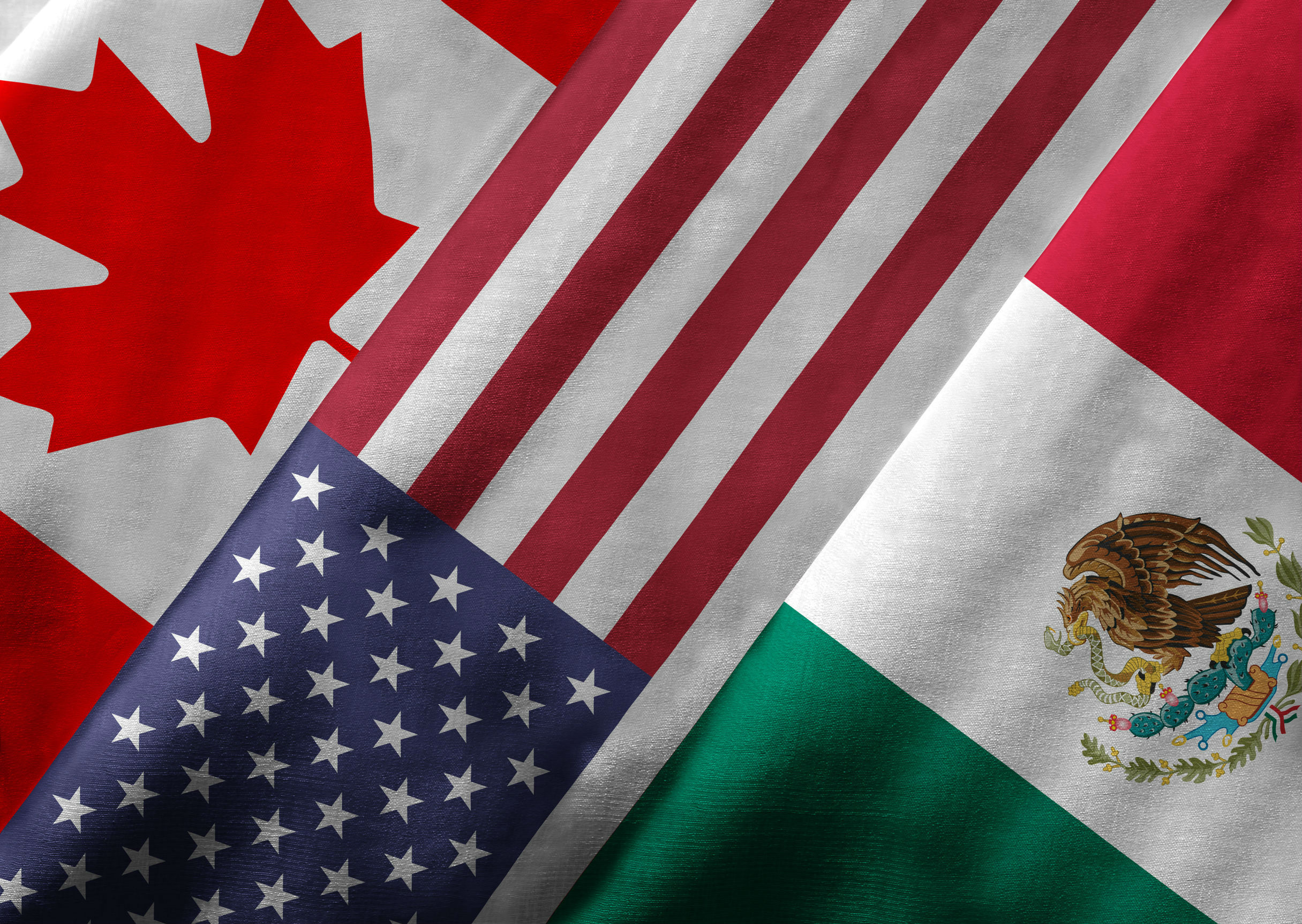 Free trade is essentially the freedom for individuals to buy and sell, import and export goods with individuals in other countries. It is the unstifled flow of economic activity across borders, at the international level, in the global market. It is based upon English political economist David Ricardo’s early 18th-century theory of comparative advantage, which expresses that each nation is better and has an advantage at producing certain goods than other nations. Thus, it is beneficial to allow these nations to specialize in what they are good at producing and to trade with other countries who can more efficiently produce the other goods each other needs.

Despite all the advances in economic knowledge since Ricardo’s time and despite all the progress that has been made due to economic freedom and free trade, political populists from both the left and right of the political spectrum continue to hate on free trade and spread economic fallacies. Here is why you should support free trade.

Free trade is an incredibly powerful force, one that leads to global peace and prosperity. Pointing out the economic falsehoods and correcting the economic illiteracies of the populists, both left wing and right wing, who wish to close our borders and shut ourselves out from trade, migration, and international commerce is vital if we wish to avoid war and create further prosperity.