REDTEA NEWS
Was Fauci Fibbing About His Financials?
Political Commissars Are Here And Are Starting Their...
Mormons Pointing to Higher Actual Inflation
Top Scientists Feared COVID Came From Lab All...
Quebec to Start Fining the Unvaccinated
McCarthy Threatens to Strip Democrats of Seats If...
Supreme Court Shows Its Schizophrenia
Beset by Crime Wave, LA Residents Flock to...
The Case of Jan. 6 Gets Curiouser and...
Twitter Continues Censorship Rampage, Bans MTG
Home Money Why We Make the Same Financial Mistakes — Blame Your DNA
Money 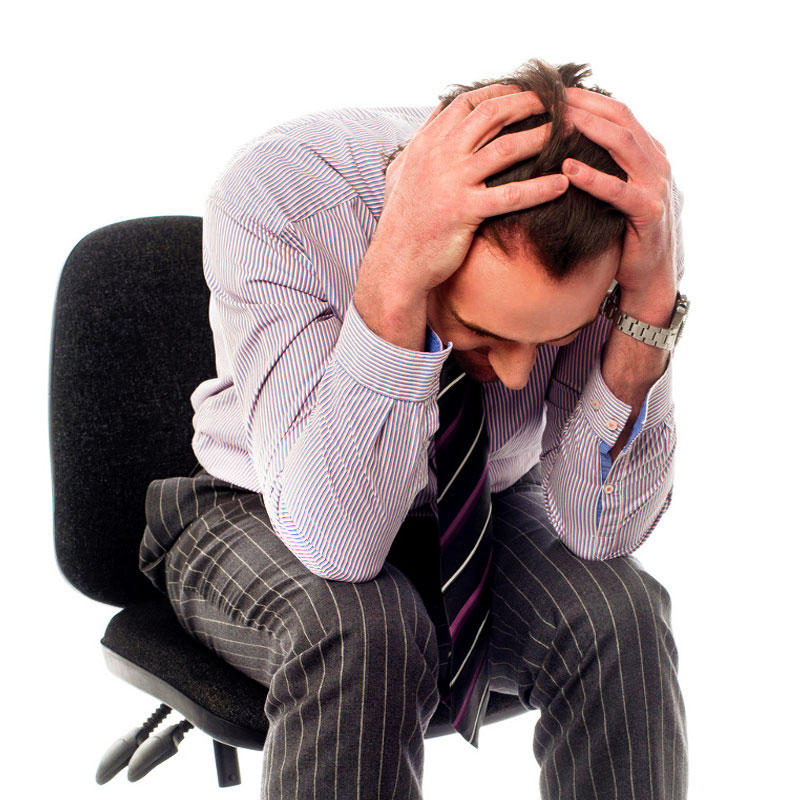 One of the things I’ve noticed over the years is that the financial mistakes people make are surprisingly consistent. And those mistakes are frequently repeated by the smartest people in the room.

Most of you already know that the biggest trades on Wall Street are executed by computer systems, designed by the brightest minds that can be produced at MIT and other institutes of higher learning that I call homes for the insanely smart. These bright minds are, literally in some cases, rocket scientists — provoking the wry observation in financial circles that these are the minds that developed financial missiles that come down on their own heads.

How is it then that the brightest financial minds our elite educational system can produce, who are hired and mentored by the biggest fish in that brutal pond we call Wall Street, can still manage to make the same kind of mistakes common to those of us at the shallower end of the economic pool? Turns out the answers to our economic folly may be hiding in our DNA.

When you think about it, money and investing are relatively new concepts in the evolution of human beings. We evolved the way we did because particular physical and mental qualities helped our ancestors survive long enough to reproduce. If they saw food, they grabbed it and ate it. If they saw a tiger, they ran away. Our mental processes for gaining reward and avoiding loss were forged in a very short-term environment. The world our ancestors lived in revolved more around getting their next meal and not getting eaten, than how their numbers would look in Q4.

It was an arena where avoiding loss, not getting eaten by a tiger, was a higher priority than missing a meal. If you missed a meal, you could always find another one. If you got eaten by a tiger it was game over. Right away we see how nature may have predisposed us to think short-term about our investments. It’s that short-term bias, with an emphasis on avoiding loss, that frequently leads to poor decision making when it comes to investing.

That observation is backed up by Dr. Laurie Santos at the Comparative Cognitive Laboratory, called the “CapLab” at Yale, where scientists study the evolutionary development of the human mind by comparing human behavior to animals like primates.

The depressing take-away in that presentation, which Dr. Santos covers in the first 2:30 of the talk, is that humans not only make mistakes when it comes to investing, but we don’t learn from those mistakes. Even when provided with good data about previous financial decisions, we make the same mistakes all over again! It also points out that humans are not wired for saving and investing, because those happen in a time frame measured in decades — which we are poorly equipped to manage mentally. Like the monkeys in the Yale experiments, when we get a dollar, our first impulse is to spend that dollar on a reward; and we get crazy when it comes to avoiding loss.

The concepts of money, barter, and markets are relatively new concepts for us humans. Thinking about reward over long periods of time requires that we develop a better strategy for dealing with loss and market panic. When financial losses happen, humans become panicky and sadly predictable. You can read all about it in this mind-bendingly technical paper — but the upshot is that evolutionary psychology explains why so many people start buying only when the market reaches new highs, and sell when the market is crashing.

While it doesn’t sound terribly difficult to buy low and sell high, when that decision is framed in the context of investments, humans fail miserably. How to avoid that trap then is to develop a system that will provide long-term rewards, and stick to it, even when your brain is screaming at you that there’s a financial tiger in the bushes. It means making small, regular investments in high-quality, low-cost funds; and dollar cost averaging over a long period of time. It means sitting tight, and even putting up more money, when your brain is screaming “RUN!” and the rest of the herd is in panic flight. In other words, good investing runs counter to almost every survival instinct we possess; that’s a tough hurdle to overcome.

The work of Dr. Santos and others goes a long way to explaining why so few among us ever get the hang of investing. 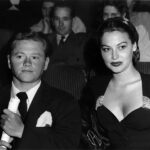 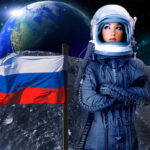