REDTEA NEWS
Democrats Don’t Care How Much You Suffer
The Real Purpose of the Second Amendment
Why Gasoline Prices May Never Come Down
Are We in Civil War Already?
The Narrative Is So Transparent It’s Laughable
Another Pro-Life Pregnancy Center Firebombed
Attempt on Kavanaugh’s Life Shows the Danger the...
Inflation Causing Americans to Change Spending Habits
American Gun Owners Are the Last Line of...
Democrats Still Don’t Understand Guns or Gun Owners
Home Money Will Amazon Begin Offering Checking Accounts?
Money 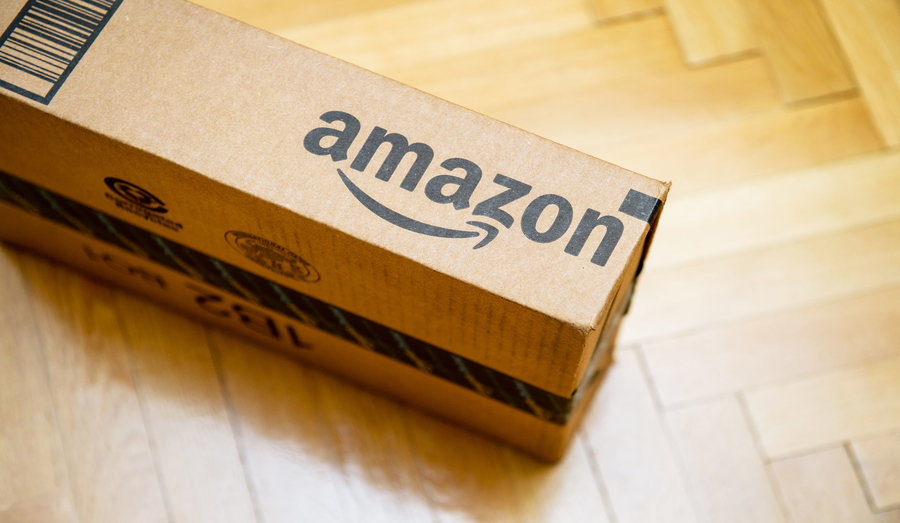 Online retail behemoth Amazon is in talks with major banks about creating a checking account-type product to offer its customers. While talks are still in the early stages and nothing is definitive, a final product could mark another important new step in Amazon’s continuing drive to dominate the online retail industry.

That means that there is a potential market for millions of Americans to open a checking account with Amazon, especially since many of the unbanked and underbanked households undoubtedly have Amazon accounts already. Amazon checking accounts would be just one more step that Amazon is taking to shake up the face of American retail. It could be a lucrative opportunity for whichever bank Amazon decides to partner with, or if Amazon decides to form its own bank to provide accounts it could move into and shake up the financial services industry.

Over half of Amazon customers in a recent poll also stated that they would be interested in and would use an Amazon cryptocurrency. Combining a cryptocurrency with checking accounts could be a real game-changer for Amazon. A proprietary cryptocurrency could enable customers to purchase goods and services across Amazon’s entire network of sites, enabling international purchases from Europe or Asia that otherwise would require foreign currency transaction fees.

Having recently taken over Whole Foods, Amazon is making forays into traditional brick-and-mortar sales too. The company obviously has a vision for what it wants to do and how it envisions the future of retail, so it should be interesting to see whether any of its long-term plans come to fruition.