REDTEA NEWS
Tank Gift to Ukraine Exposes the Sad Reality...
The Government Thinks We’re the Terrorists Now
FBI Admits It Uses CIA and NSA to...
Democrats Are About to Learn That Turnabout Is...
If You Like Your Gas Stove, You Can...
McCarthy’s Woes Are Payback a Long Time Coming
The Response to the Twitter Files Is Telling
Are San Francisco’s Killer Robots the Wave of...
The Genocidal Tendencies of Climate Change Crazies
The Siren Song of Being “Moderate”
Home Money Will the Next Financial Crisis Start in Italy?
Money 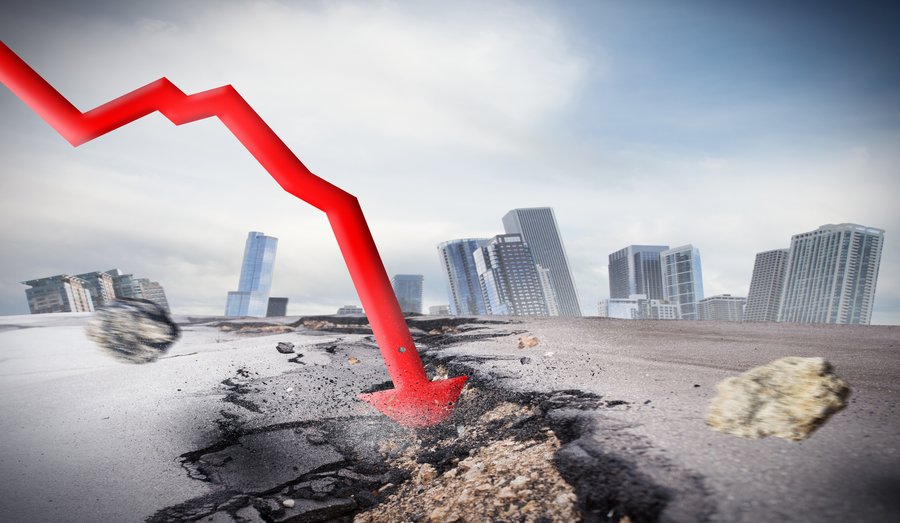 While most Americans’ eyes are on US markets, naturally, it isn’t a sure thing that the next financial crisis will be spurred by events in the United States. Sure, stock markets may be overheated and assets across a wide variety of markets are overvalued. But the US isn’t the only country with a central bank that has pumped trillions of dollars into its markets.

The European Union followed similar monetary policies in Europe, helping to prop up weak markets in the aftermath of the 2008 financial crisis. But unlike the US, Europe’s weakness had more to do with profligate spending by European governments than it did with overheated sectors such as housing. While there were some areas of Europe that suffered housing crises, Europe’s problem has largely been one of sovereign debt.

Italy is perhaps the largest European economy facing significant structural weakness. Its banking sector is notoriously weak, with Monte dei Paschi di Siena notably requiring a bailout from the Italian government last year. Italy’s government can’t get its act in gear either, as its debt to GDP ratio is now at 132%. And now its two largest populist parties intend to propose to the European Central Bank that the ECB forgive €250 billion in Italian government debt an renegotiate Italy’s contributions to the European budget.

That’s not a promising sign, and investors are worried that with populist political outsiders likely to shape the Italian agenda there will be a greater likelihood of a debt crisis in the near future. Italy has always been the weakest of the great European powers, both economically and politically, and it could very well end up being an Italian crisis that precipitates a broader financial crisis that becomes contagious both within Europe and around the world.