REDTEA NEWS
Catholic Pro-Life Speaker the Latest Victim of DOJ...
New York Doesn’t Want Good Guys to Stop...
Top FBI Agent Forced Out After Allegations of...
Who Is the Real Threat to Democracy?
A Dozen Federal Agencies Behind the Online Censorship...
Government Is Behind Much of the Social Media...
Hunter Biden’s Laptop Repairman Alleges FBI Tried to...
Can You Trust the FBI Not to Steal...
Is General Milley Guilty of Insubordination?
Raid on Trump’s Home Highlights the Dangers of...
Home Money World Economy Set to Hit the Fan
Money 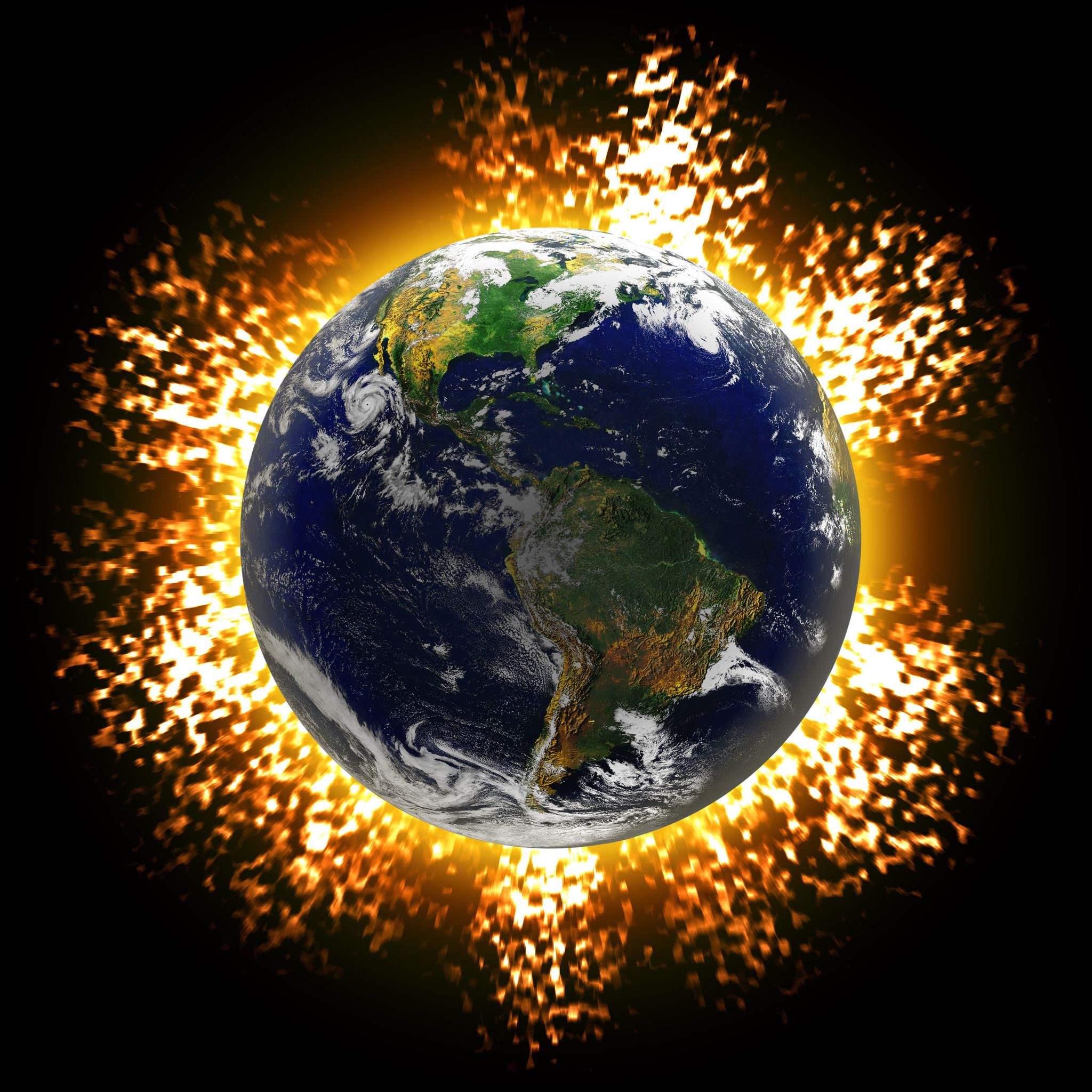 As the old joke goes: Economists accurately predicted nine of the last five recessions. In other words, it’s always easier to see the downside in the market. Traditionally, it’s wise to ignore their doom and gloom and invest for growth, but this time the naysayers are likely right.

Last year, many prominent economists predicted the American economy would enter a recession in 2016-2017 after nine years of growth. They pointed to such indicators as: the Federal Reserve’s monetary tightening; falling oil prices, which hurt America’s booming drilling industry; Europe’s inability to manage its migrant and debt crises; and China’s volatility. Indeed, the world economy grew in 2015 at the slowest pace since the 2009 financial crisis. The American economy on the other hand has muddled through, now in our second longest economic expansion since WWII.

This disparity between domestic performance and trends abroad has united economists from across the political spectrum: they all agree that a downturn in America is now imminent.

The first weeks of 2016 has brought their warnings to life. The U.S. stock market is now suffering the worst January performance since 1987, down 10% from New Years Day. If the “January Indicator” theory holds true — that the market’s direction in January foretells its path for the rest of the year — then equity losses will only mount. While the most recent jobs report showed continued growth, productivity gains remain weak, which points to poorer market performance ahead. The Federal Reserve is likely to hold off further rate increases as these challenges multiply adding to investor worries.

So what changed? Why is Chicken Little this time right? In one word: China. Well that might be a simplification, but not by much. China is currently predicting a 6.65-8%% growth rate in 2016, but most economists agree that number is inflated perhaps by half: a shiny PR job by the communist government. Willem Buiter, the chief global economist at Citigroup insists their real rate of growth is currently 4% and may drop to 2.5% by the middle of this year.

The issue in China is the government’s continued spending in sectors that no longer have room to grow. Building more trains and new homes, as Beijing is doing, has only led to a fragile real estate bubble ready to pop. Chinese consumers aren’t spending, which is what must happen in order for growth to resume and for the government to back down on its freewheeling outlays. Buiter sees Chinese leaders decreasing its investments by 10% this year and when that occurs, more contraction is guaranteed. All this sparked China’s recent stock market collapse: The Shanghai index now sits 47% below its June peak.

The collapse in China has ripple effects. China’s share of global growth is 13% and its share of world trade is 14%. Worryingly, most of its investment abroad is in the most fragile areas: Sub-Saharan Africa and the poorest regions of South America. That means that when China’s spending shrinks, so do the other markets that have driven the most recent global expansion.

Ruchir Sharma, head of emerging markets equity at Morgan Stanley,sees shrinking Chinese investment in these struggling markets further lowering the price of commodities ranging from oil to coffee, increasing the unemployment rate, lowering the value of their currencies, and thus diminishing international trade even further.

As goes emerging markets, so too the developed world. Europe, America’s largest combined trading partner, faces strengthening headwinds from these troubled states. Council on Foreign Relations Senior Economics Fellow Kenneth S. Rogoff seesthe continent up against “existential problems” of aging populations and slow growth due to lack of structural reform. Dropping demand from abroad and the influx of refugees and immigrants driven out of these nations, whether because of dimming work prospects or war and violence, is likely to push the European economy over the cliff.

This finally leads back to America. After floating above the fray for all of 2015, our lack of growth in productivity combined with struggling trading partners is finally taking its toll.

The Federal Reserve Bank of Atlanta reported in early-January that fourth-quarter 2015 GDP rose at just a 0.7% pace, down from a prior estimate of 1.3%. The White House’s own experts predict growth of 2.5% for this coming year, down from the 3.0% predicted just 11 months ago, but still an overly rosy assessment.Even the White House’s own allies offer a more realistic projection. Federal Reserve chair Janet Yellen put the probability of a recession in 2016 at about 10% during her December press conference. Citigroup recently announced a more worrying but believable forecast, putting the chances of a U.S. recession in 2016 at 65%.

Unlike previous economic cycles, this recession isn’t seen as just a fleeting dip, but part of a larger contraction in American well-being. Antiquated and oppressive business regulations, a punishing corporate tax rate that keeps investment dollars sheltered abroad, ballooning federal debt, and higher income taxes have all grown into menacing obstacles. More people are working but wages aren’t keeping pace with inflation. For the second half of the 20th Century, income growth permitted the standard of living to double in just 30 years, roughly the span of one person’s working career. According to Douglas Holtz-Eakin, former director of the Congressional Budget Office, today’s constraints now mean that doubling the standard of living will take closer to 70 years. Our workers are treading water.

What can be done? Ultimately, we need growth inducing changes. These include: lower tax rates and the vast elimination of burdensome corporate regulations. This sort of shift requires a transition in political power, the likes of which won’t occur before the end of the year. In the meantime, the best advice is to stick to forward-looking, recession proof investments; trust advisers who recognize the impending downturn and are already taking precautions to seek growth opportunities despite the larger contraction.

If there is any good news in this parade of doom, it’s the suggestion by economists like Joseph LaVorgna, chief U.S. forecaster at Deutsche Bank, that even if 2016 is horrible, there is some optimism going into 2017. Why? A new U.S. president might finally pursue the sort of pro-growth strategies that this economy so desperately needs. Let’s hope voters keep that advice in mind when they start turning out to the polls. 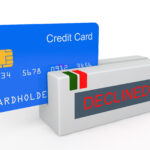 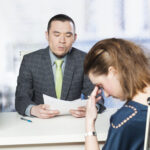