REDTEA NEWS
Challenge the State, Lose Your Job
Hollywood Elites Befuddled by Concerns of Ordinary Americans
The Medical Industry Continues to Fail Patients
Red Wave? What Red Wave?
Leftists Melting Down as Musk Takes Over Twitter
Fetterman’s Disability Can’t Be Covered Up
Kanye West the Latest Victim of Last Gasp...
Alex Jones Verdict a Loss for Free Speech
Under Biden, Even the Air Force Can’t Escape...
While US Continues to Focus on Russia, China...
Home Breaking News World Pork Crisis Not Getting Any Better
Breaking NewsMoney 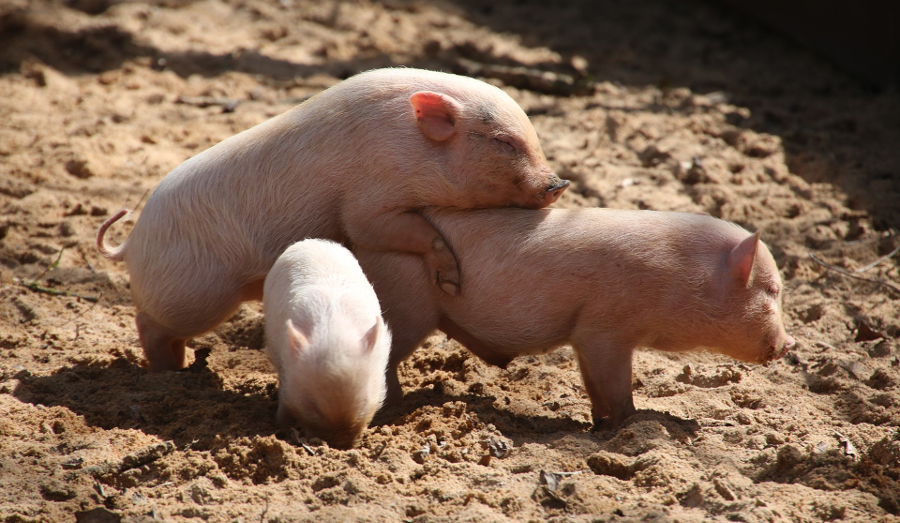 By now most people are aware that there’s a crisis in world pork markets. China has lost over 40% of its pig herd to African swine fever, often referred to as “pig ebola.” That has driven up pork prices in China to astronomical levels and denied many Chinese the source of one of their most favorite proteins.

The situation has deteriorated so much that criminal gangs are starting to resort to flying drones filled with infected materials into pig farms, hoping to infect the pigs. They then buy the pigs at rock bottom prices, slaughter them, and sell them elsewhere in China as non-infected pork, hoping to reap huge profits.

The problem isn’t isolated just to China either, with Indonesia now facing its own crisis with pig ebola. It’s probably only a matter of time before the disease reaches the US, particularly as dishonest Chinese pig exporters have been caught trying to import meat from infected pigs into the US. When that happens, expect pork prices to skyrocket.

The US remains a source of clean pork for China, which is one reason the trade relationship between the US and China hasn’t completely fallen apart. But if Chinese pork imports from the US continue to increase, then US domestic pork prices will increase too. Already many Americans are seeing pork prices rising, or at least not falling. Sales that used to be prevalent on a cheap source of meat no longer come with the frequency they used to.

That’s just another thing that has gotten more expensive, along with most other food items. With weak grain and potato harvests this year, more recalls on lettuce, and poor fruit production, American households are going to have to dig deep in order to afford to eat. Couple that with expansionary monetary policy that is trying to drive asset prices higher and higher, and the future of food prices doesn’t look too rosy. 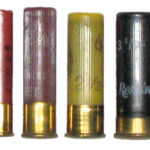 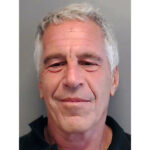